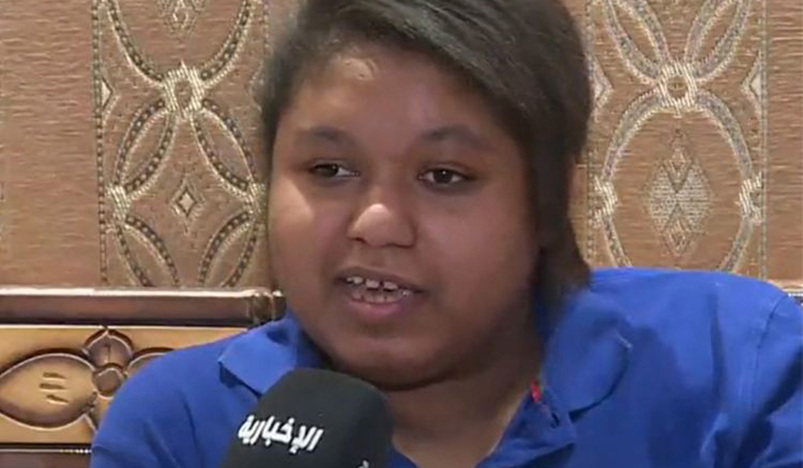 A young Saudi woman was shocked to discover that she is a male, 20 years after birth due to a ‘medical error,’ Saudi media reported.

According to Al Ekhbariya TV, the Saudi citizen did not know that she had male private parts hidden inside the abdomen.

At the time of his birth in a government hospital in Riyadh, she had some deformities in the genital area. However, the doctors thought that the baby was female and the family named the newborn as Randa.

As she was growing, Randa grew suspicious when she did not develop any signs of female puberty like her peers. When she went to a hospital for a thorough check-up, she was shocked to know that her male genitalia were hidden in the abdomen.

“In the beginning, it was a completely a strange feeling, as if they were lying to me. It was illogical to me as if I had gone back to square one in my life. A new name, a new identity, no friends, no relatives,” Randa said.

“Now, I’m supposed to undergo a surgery to take out the hidden genitals. A doctor recommended that I have to travel to the UK for the operation. But the authorities concerned rejected my travel papers,” Randa added.

According to Al Ekhbariya TV, Randa’s family filed a complaint to the former Saudi Health Minister but no action has been taken. The victim’s father said that he tried to contact the hospital where Randa was born but to no avail.