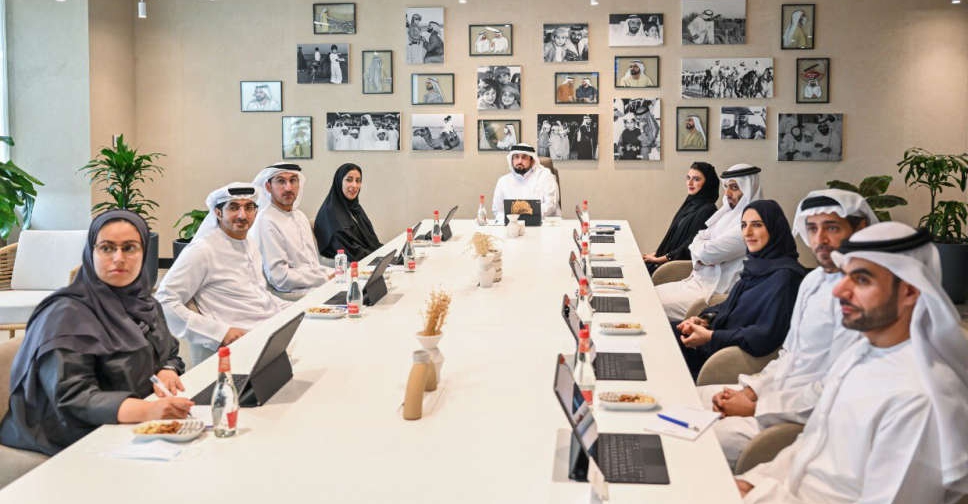 During the Council’s latest meeting, Sheikh Ahmed highlighted the importance of collaborating with all relevant entities to assess current media capabilities, draft ideas and plans to enhance competitiveness, and identify technical and human resources required to achieve these objectives.

He also stressed the importance of cooperation between various government entities to groom talented Emiratis in the media sector.

“Dubai’s media sector will have a huge responsibility during the next growth phase, and our task is to enable it to perform its duties perfectly. We will work closely with all relevant parties to accelerate the development of our audio-visual and print media platforms,” said Sheikh Ahmed.

During the meeting, Sheikh Ahmed also approved the launch of ‘DXB500’, a government communications programme that seeks to train 500 employees working in the communications departments of various government and semi-government entities in Dubai.

The Government of Dubai Media Office (GDMO) is tasked with implementing the programme in accordance with the best standards of international practice in the field.

Today, I chaired a meeting of @DXBMediaCouncil and issued directives to evaluate @DubaiMediaInc strategic direction and ensure that it aligns with @HHShkMohd’s vision for media as a partner in supporting Dubai’s growing global prominence. pic.twitter.com/Yj1oSm3srx

We also approved the launch of DXB500, a programme to train 500 employees of Dubai’s government and semi-government entities. @DXBMediaOffice is tasked with implementing the programme. Our objective is to support entities in creating impactful media strategies & messages.