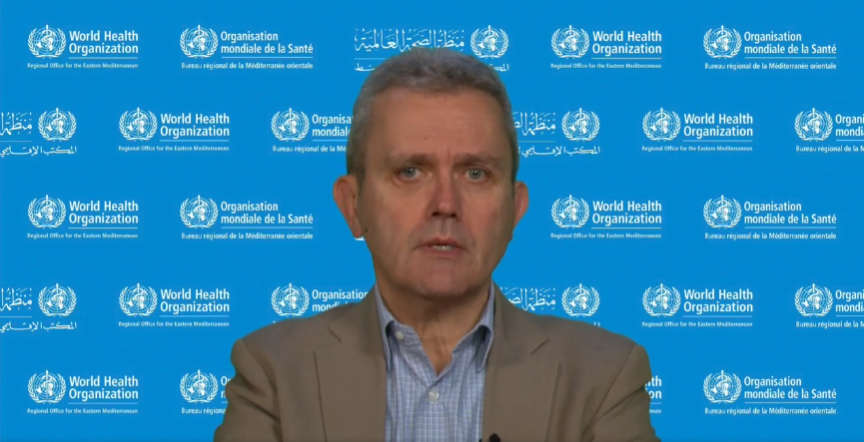 Speaking to Dubai Eye 103.8’s The Agenda, Dr. Richard Brennan says the broader community in the UAE has a very low risk of being exposed to Monkeypox.

“I think the public health officials know exactly what to do,” Brennan said.

“I know they’re already taking steps to increase disease surveillance. They’ve got a very high level of suspicion particularly people coming in from endemic countries as well as the more at risk communities within the UAE,” he added.

One example Brennan gave was raising awareness amongst healthcare workers, so suspected cases can be identified and reported early.

Nearly 20 countries where Monkeypox is not endemic have reported outbreaks of the viral disease, with more than 100 confirmed or suspected infections mostly in Europe.

The outbreaks are raising alarm because the disease which spreads through close contact and was first found in monkeys, mostly occurs in west and central Africa, and only very occasionally spreads elsewhere.

The Ministry of Health and Prevention (MoHAP) has stressed that the UAE’s health care system is well-prepared, and it has precise mechanisms in place for diagnosing suspected patients.