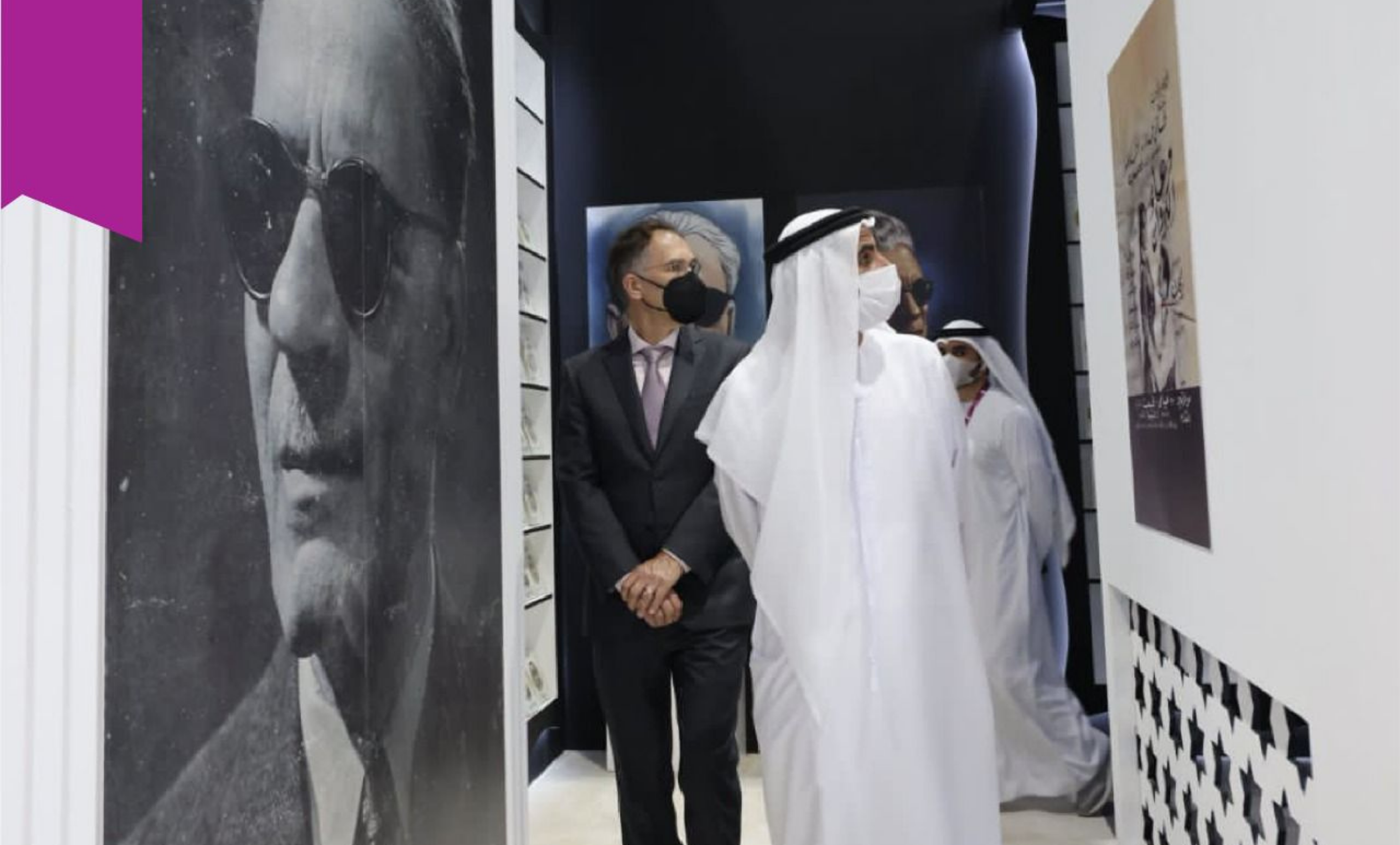 The Abu Dhabi International Book Fair is off to a great start with good author discussions, panel discussions, the book stands both big and small.

The Internation Book Fair started on Monday, May 23, and is on till Sunday, May 29. It is been held at Abu Dhabi National Exhibition Center.

The event had a huge crowd, unlike the usual book fairs. The halls were filled with authors, school-going students, readers, diplomats, and government officials by noon.

The book fair is located in Hall 8 of the Abu Dhabi National Exhibition Center. It is the first pavilion that is seen while entering the red-carpeted VIP guest’s entrance.

At the event, there are 34 german publishers who are there to showcase their titles. The event is being held in a 400-square-meter space which has a mini three-tiered amphitheater and small meeting spaces.

Germany is the guest of honour for the second consecutive year at the book fair. Ernst Peter Fischer is the German ambassador to the UAE.

As quoted by National News, Ernst Peter Fischer said, “ We are back with a bigger and better stand.” He continued, “We have been part of the Abu Dhabi International Book Fair each year since 2008, so we are regular and happy guests and customers.”

“I think it is meaningful and important that Abu Dhabi is presenting itself as a center of literature and reading. From that flows ideas, discussions, and debate.”

Meanwhile, there is an eye-catching exhibition displayed at the event which is dedicated to the UAE Space Agency’s Mission to Mars. The exhibition includes a medium-sized replica of mars that also changes color.