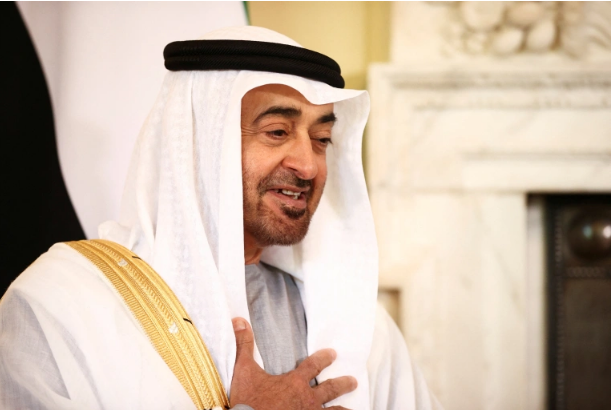 The rulers of the UAE’s seven sheikhdoms made the decision at a meeting. It comes after Sheikh Khalifa died on Friday at age 73.

After his election, Mohamed expressed appreciation of the “precious trust” placed in him by members of the council, WAM added.

Hours later, US President Joe Biden congratulated Al Nahyan on being elected. “I congratulate my long-time friend Sheikh Mohammed bin Zayed Al Nahyan on his election as President of the United Arab Emirates,” Biden said in a statement, adding that he looked forward to working with the leader “to further strengthen the bonds between our countries and peoples.”