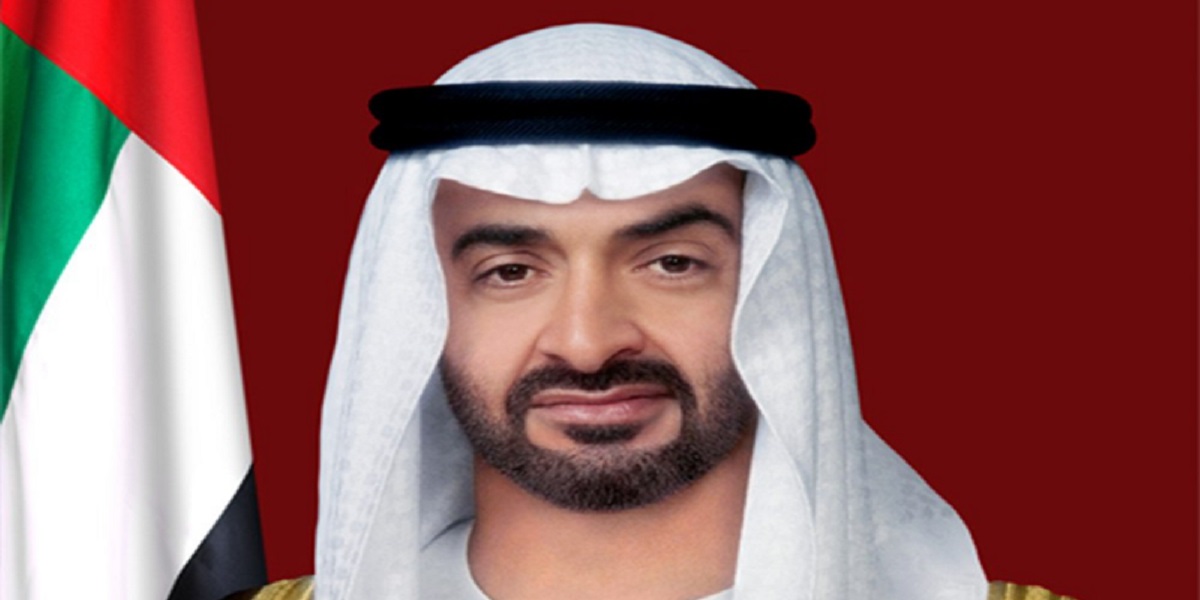 He acquires the throne, a day after the country’s former leader died.

Sheikh Mohamed was elected by the Federal Supreme Council, according to the state-run WAM news agency.

He worked for years behind the scenes while his half-brother, President Khalifa bin Zayed Al Nahyan, was ill.

The decision was made at a meeting of the rulers of the United Arab Emirates’ seven sheikhdoms.

Sheikh Khalifa died on Friday at the age of 73.

The rulers of the country’s sheikhdoms, which include the skyscraper-studded city of Dubai, voted unanimously, according to WAM.

“The whole country is led by him to take it on the paths of glory and honour, God willing.”