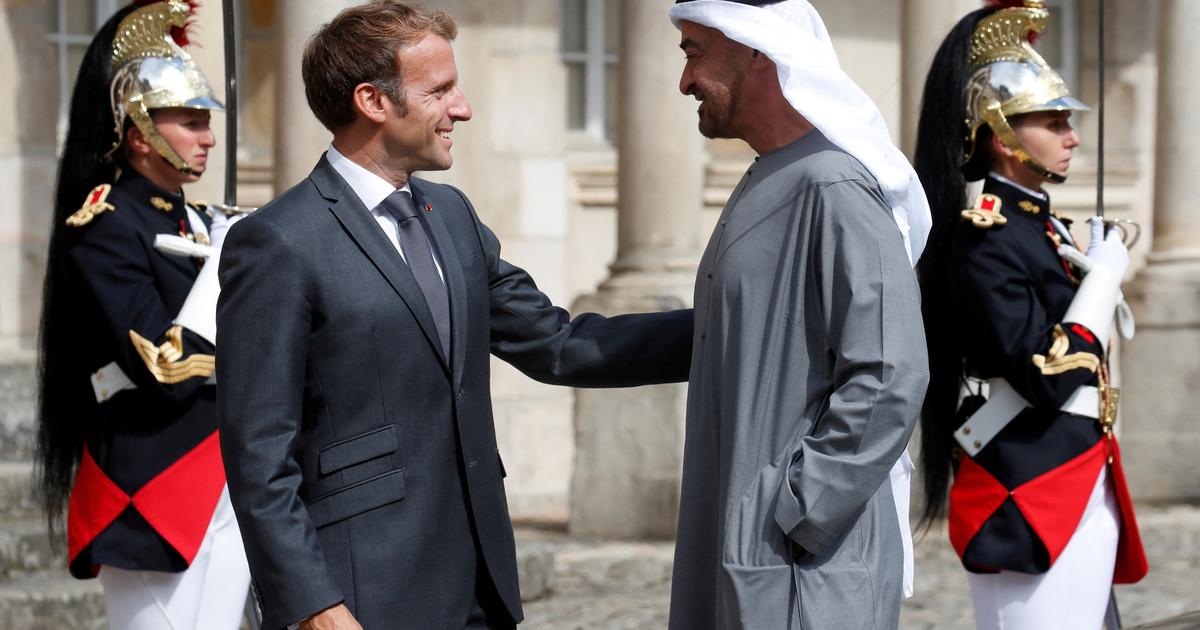 Emmanuel Macron will travel to Abu Dhabi on Sunday to pay tribute to the President of the United Arab Emirates, Sheikh Khalifa bin Zayed al-Nahyan, who died Friday at the age of 73, the Elysee announced.

Consequence: Prime Minister Jean Castex will not go to the Vatican as planned, the two heads of the executive cannot be outside the territory at the same time, said Matignon.

The French head of state intends “

to express his support for his brother the Crown Prince of Abu Dhabi, Sheikh Mohammed Bin Zayed Al-Nayane, as well as the rest of the family and all the Emirati people

Rarely seen in public since a stroke in January 2014, Sheikh Khalifa should soon be replaced by MBZ, already considered the de facto leader of this rich Gulf oil monarchy.

Emmanuel Macron made a visit to the Emirates in December 2021, during which he visited the Dubai World Expo and oversaw the signing of several contracts, including one for the supply of 80 Rafale fighter jets, a record order for the fighter aircraft that entered service in 2004.

Emmanuel Macron should return to Paris on Sunday, while the appointment of a new Prime Minister, followed by that of the government, is expected at the start of the week.