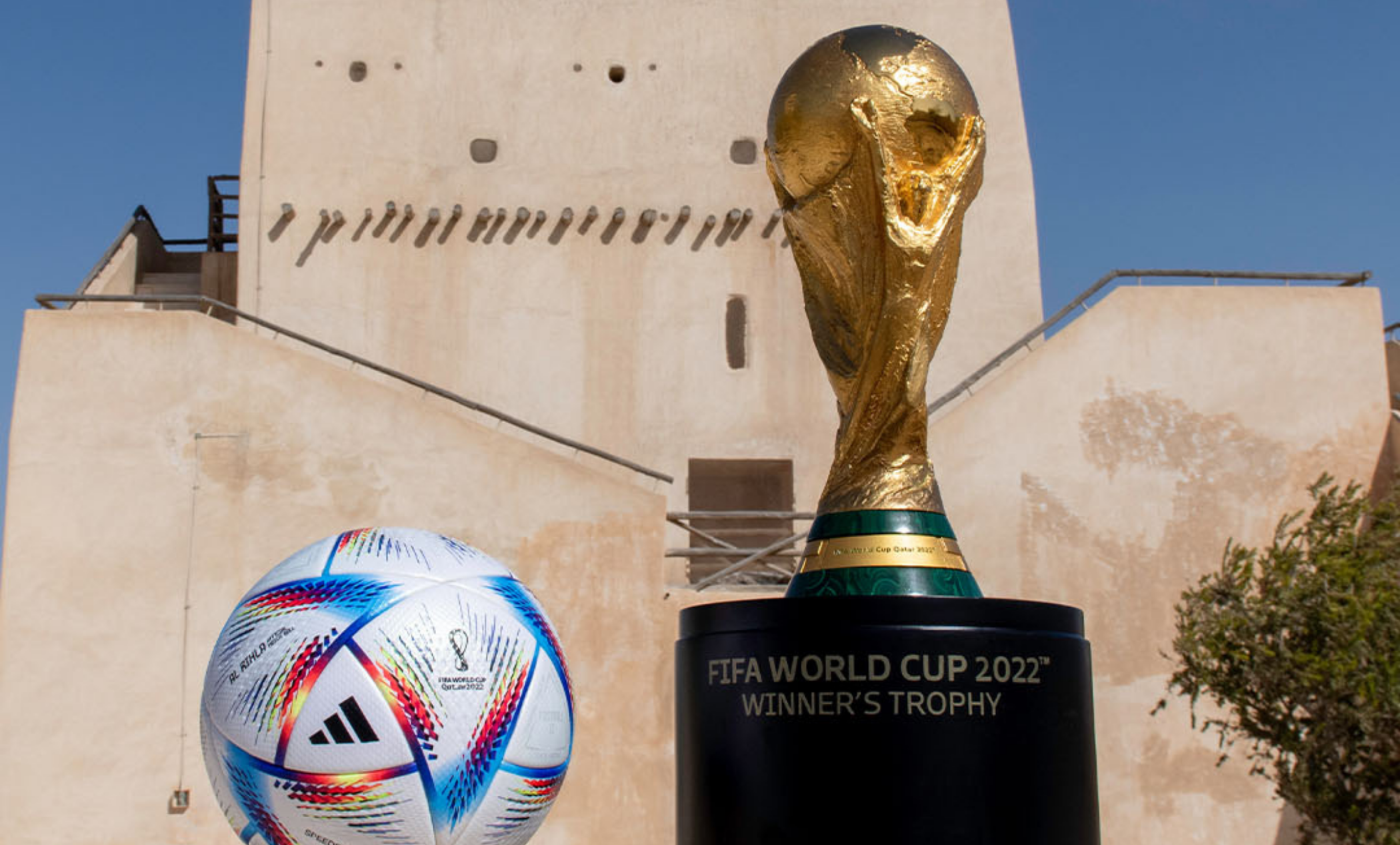 On May 26, Thursday, the International Football Association (FIFA) announced that the tickets for the last three crucial play-off matches of FIFA World Cup Qatar 2022 are on sale.

The matches will take place at Qatar’s Ahmad Bin Ali Stadium. A total of 29 teams have already qualified for the FIFA World Cup Qatar 2022, which means only two slots will be available for the remaining teams.

The tickets for the final three matches which will decide the lineup will go on sale today.

The cost for general admission tickets will begin from QR30 and will be available for purchase from 4 pm.

Teams of Australia, UAE, and Peru will compete to secure their position in Group D alongside France, Tunisia, and Denmark. While teams of New Zealand and Costa Rica will compete for a spot in Group E with Spain, Japan, and Germany.

The buyers of the tickets will have options of print-at-home tickets or e-tickets. All the three matches will start from 9 pm onwards.