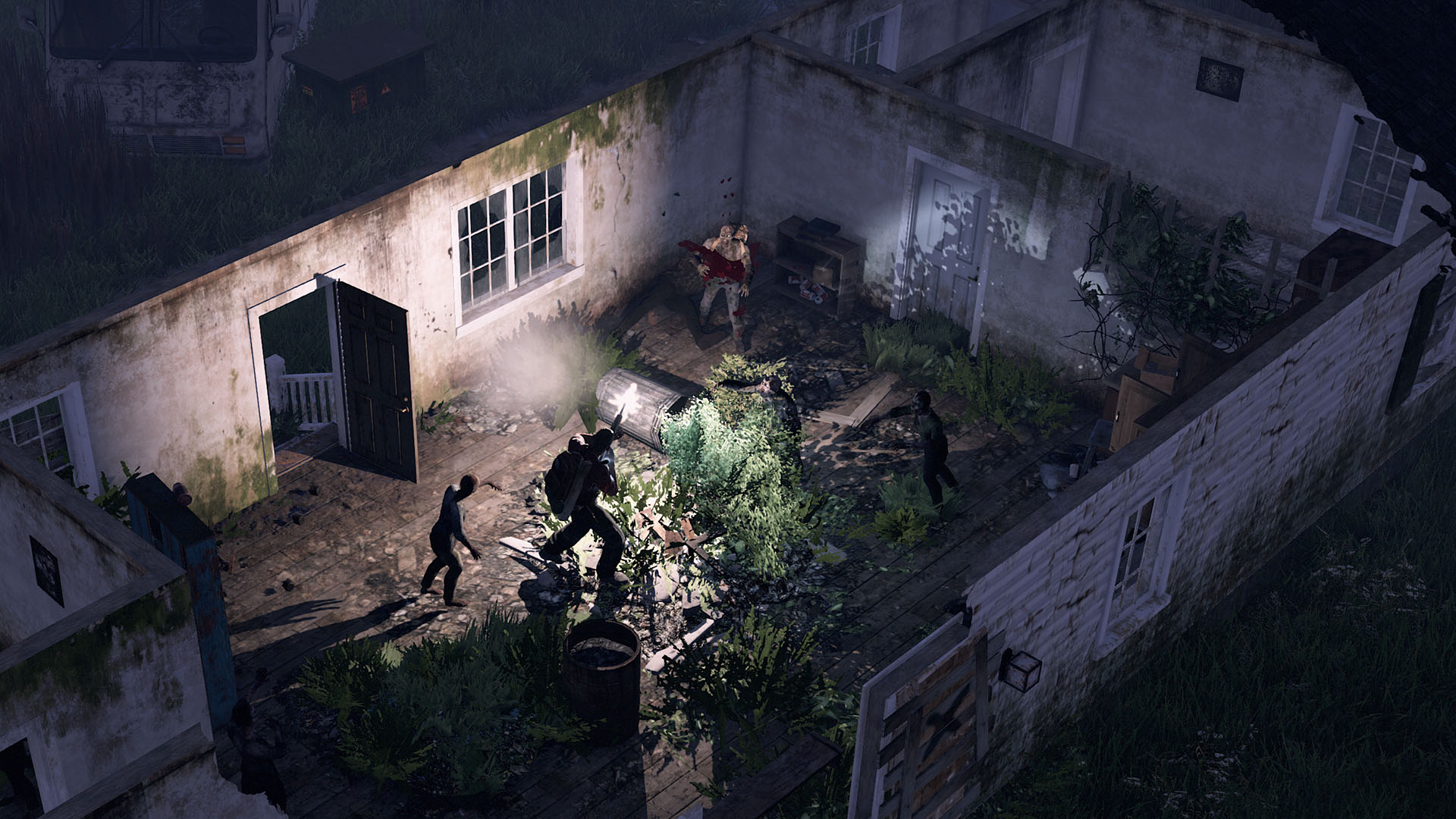 The Last Stand: Aftermath is a new survival zombie roguelite game from developer Con Artist Games and publisher Armor Games, and while we still don’t have a release date for the game, we do have a release window of Q4 2021, and the knowledge that it will release on PS5 and PS4.

The news comes from website Gematsu which also reveals that The Last Stand: Aftermath will in fact be receiving physical editions on release that are being published by Merge Games. The announcement also came with a new trailer, showcasing the intense survival gameplay players can expect.

You can watch the new trailer for The Last Stand: Aftermath on PS5 and PS4 for yourself, here:

There’s no word as to whether or not we’ll see The Last Stand: Aftermath take advantage of any PS5 specific features for that version of the game, though since we won’t see it till Q4 of 2021 at the earliest its possible that news could be coming up soon.