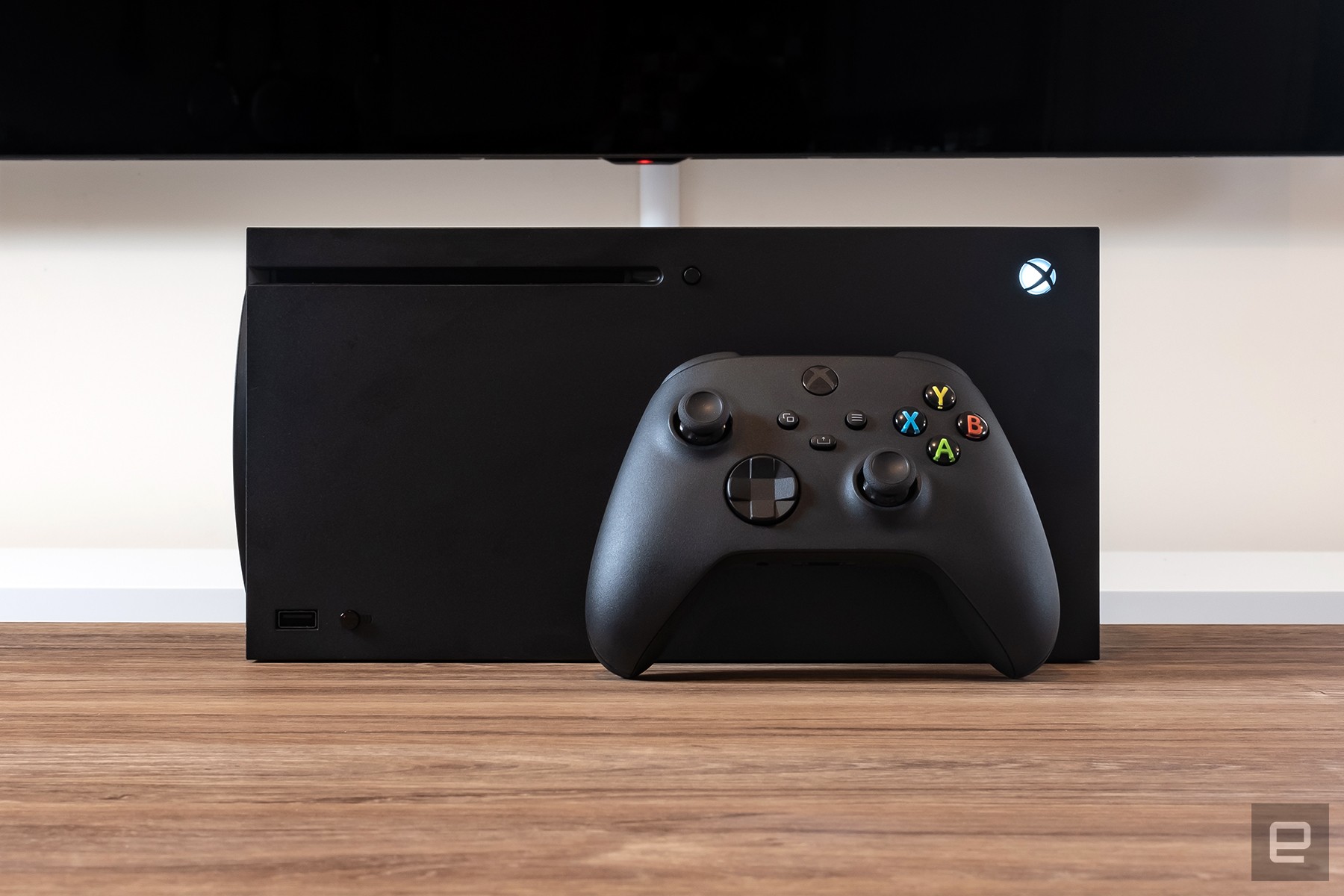 It’s been quite a long time coming, but Xbox Series X/S consoles now support Dolby Vision for gaming. More than 100 Dolby Vision HDR-optimized titles are available or are coming soon, including Halo Infinite. Microsoft says thousands of other games will get a HDR10 or Auto HDR picture quality boost thanks to Dolby Vision.

To get the full experience, you’ll need a Dolby Vision-capable TV with gaming settings like automatic low-latency mode and variable refresh rate switched on. According to Microsoft, depending on your display’s capabilities, you’ll get up to 40 times brighter highlights, 10 times deeper levels of black and up to 12 bits of color depth. Dolby Vision can work in concert with other features such as ray-tracing.

Dolby and Xbox are collaborating with developers to help them get the most out of Dolby Vision. They’re also working with TV makers on firmware updates to support Dolby Vision at 120 Hz.

Microsoft started public tests of Dolby Vision on the consoles in March. There were suggestions this past spring that Xbox had Dolby Vision and Dolby Atmos console exclusivity, but that’s not the case. Still, Xbox Series X/S consoles are the only ones with Dolby Vision support for now.

All products recommended by Engadget are selected by our editorial team, independent of our parent company. Some of our stories include affiliate links. If you buy something through one of these links, we may earn an affiliate commission.