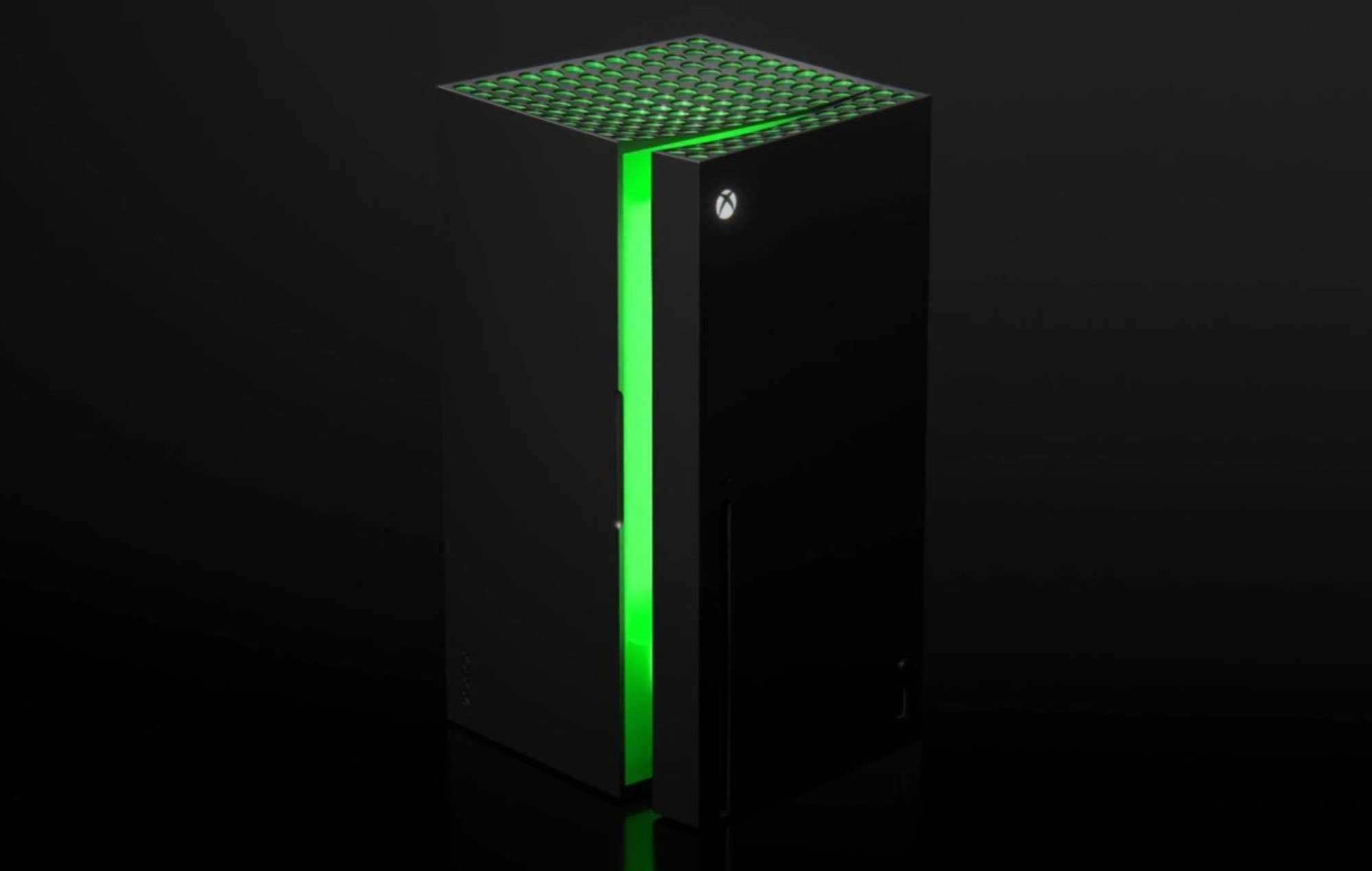 After giving away a full-sized Xbox Series X fridge in 2020, Microsoft has announced a mini-fridge for the holiday season during their E3 presentation.

When the Xbox Series X was first shown at the 2019 Games Awards, memes of it resembling a fridge quickly went viral.

Assuring viewers that “yes, this is really happening”, the Xbox Mini Fridge promises an “Xbox cooling velocity architecture” for a “system that leaves others in the cold”.

Although there are no details on its dimensions yet, storage capacity looks to be a maximum of 10 drinks cans.

Also announced during Microsoft’s E3 presentation was Sea of Thieves: A Pirates Life, a Pirates of the Caribbean-themed expansion. Set to be released on June 22, a press release calls it Sea of Thieves‘ “most ambitious story-driven campaign to date”.

Microsoft also announced a list of games coming to its Game Pass service.

Supergiant Games’ Greek-mythology-inspired roguelike Hades will be added in Sept 2021. Released in 2020 after entering Early Access in 2018, the procedurally-generated adventure went on to win several awards.

Bethesda also showed the first look at their upcoming sci-fi RPG Starfield. Set for release on November 11, 2022, Starfield will be released on Xbox Series X|S and PC and be available on Game Pass at launch.

Microsoft also confirmed Halo Infinite will feature crossplay and that its multiplayer will be free-to-play. The trailer showed the capture-the-flag mode and showcased players using the new grapple hook to reach higher levels.

There are a handful of announcement streams left to go – including Nintendo and Capcom – keep an eye on NME’s E3 Hub for the latest information, rumours, and announcements.