Gamescom 2021 is fast approaching and Xbox is about to lift the veil on its next innovations! In what is sometimes called the “old world” before the pandemic era we are going through, video game shows were an institution and a much-awaited gathering moment for gamers. But this time again, the event will take place exclusively online.

As usual, the conference can be followed live on Xboxygen. You can sit comfortably and follow all the announcements live from your home.

The Xbox Stream will be presented by Paris Lilly (already at the controls of the latest Xbox & Bethesda Games Showcase: Extended) and Kate Yeager, two personalities from the Microsoft universe.

Come chat with the Xboxygen community!

Want to share your enthusiasm? To be part of a rich and caring Xbox community? So join the Xboxygen Discord to share with other members!

After a globally successful E3 2021 conference, Microsoft has been on the right track for several months. But for this Gamescom Xbox conference, we should not necessarily expect big revelations such as an announcement of a new studio or a new big game out of the hat.

Microsoft has indeed confirmed that this show will be dedicated to in-depth updates of certain titles. Xbox Game Studios previously announced alongside some of its third-party partners. This will give us details on upcoming games for Xbox at the end of the year, new announcements for Xbox Game Pass and “much more,” Xbox says.

Concretely, it is very likely that Xbox will finally communicate the date of the highly anticipated Halo Infinite after the absence of cooperative and Forge modes was recently announced. We should also discover in more detail another major game of this end of the year, Forza Horizon 5, including an dedicated show will also be scheduled after the conference at 8:30 p.m. 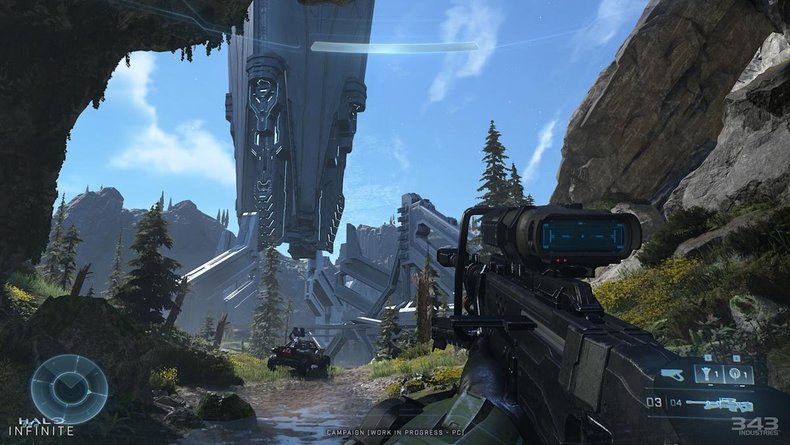 Beyond the conference, Microsoft is promising us a special edition of the Xbox FanFest, Xbox and PC digital sales up to 75% off iconic brand titles and a mainstream Twitch event dedicated to Bethesda at from Thursday August 26. A program that we imagine already busy and to which will be added, hopefully, many other surprises!