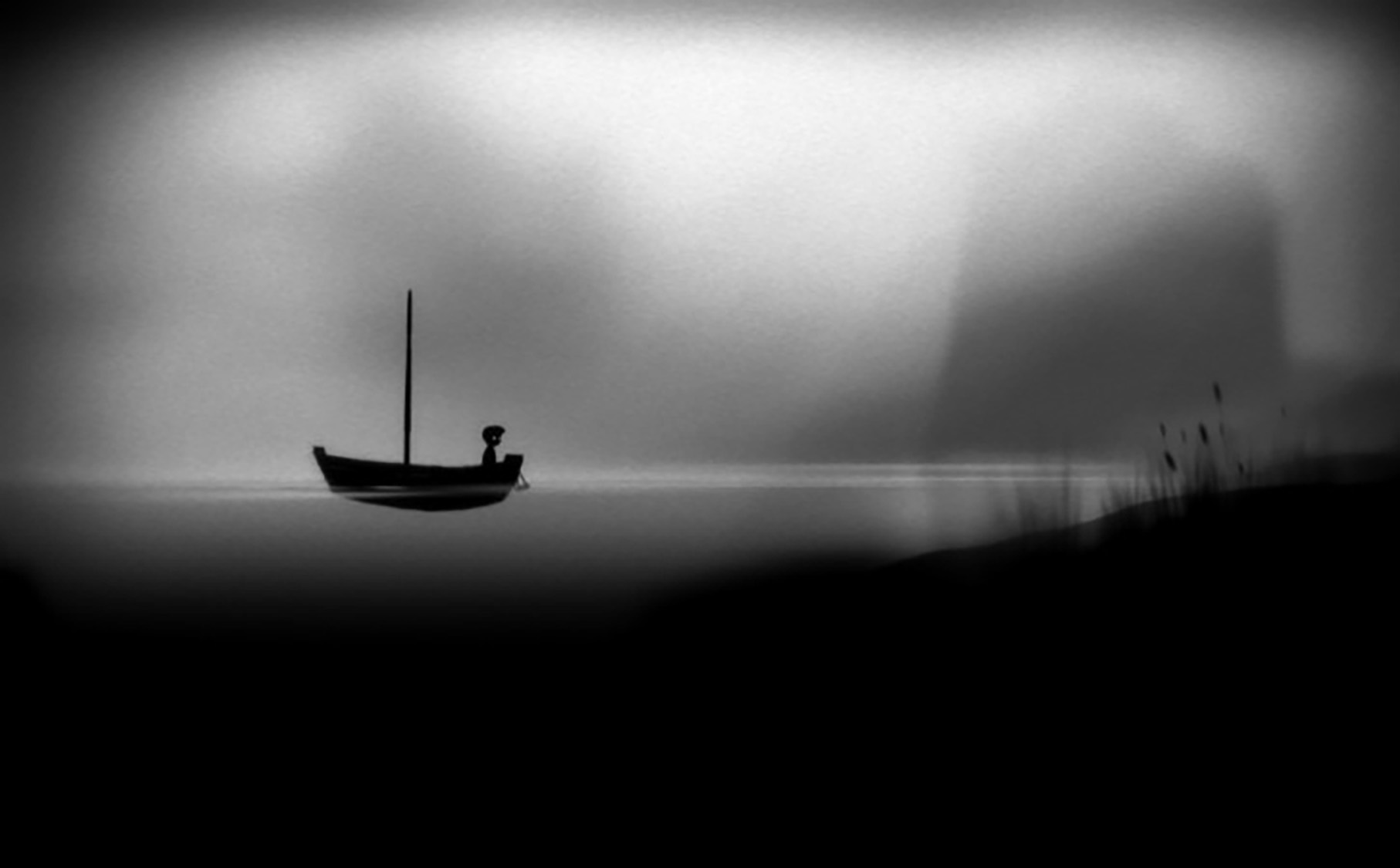 The Xbox Game Pass catalogue will grow over the next few weeks. Additions include Iron Harvest, Gang Beasts, and Prodeus.

Limbo arrives on July 1 and is an “award-winning indie adventure, critically acclaimed for its captivating puzzle design and immersive sound and visuals. Its dark, misty spaces and haunting narrative will stay with you forever.”

Need for Speed: Hot Pursuit Remastered joins Game Pass through EA play on June 24. The game was released in November last year and is a current-gen update of the 2010 classic.

There are a lot of games in this picture. take a minute to process if you need to https://t.co/5xCB7LQDdj pic.twitter.com/NFCVTiZl8X

Gang Beasts also joins Game Pass on July 1. “Gang Beasts is a silly multiplayer party game with surly gelatinous characters, brutal slapstick fight sequences, and absurd hazardous environments set in the mean streets of Beef City. Customize your character and fight enemies in the melee game mode or fight with friends against the gangs of Beef City in the gang game mode.”

Iron Harvest is a “real-time strategy game set in the alternate reality of 1920+, just after the end of the Great War. The game lets you control giant dieselpunk mechs, combining epic single-player and co-op campaigns as well as skirmishes with intense action on the battlefield for multiplayer fans.”

Prodeus releases under the game preview banner and is a retro-style FPS. The Game Pass page lists it as featuring a “hand-crafted campaign from industry FPS veterans, over-the-top gory visuals, and a built-in community map browser for instantaneous action with nearly limitless levels to play.”