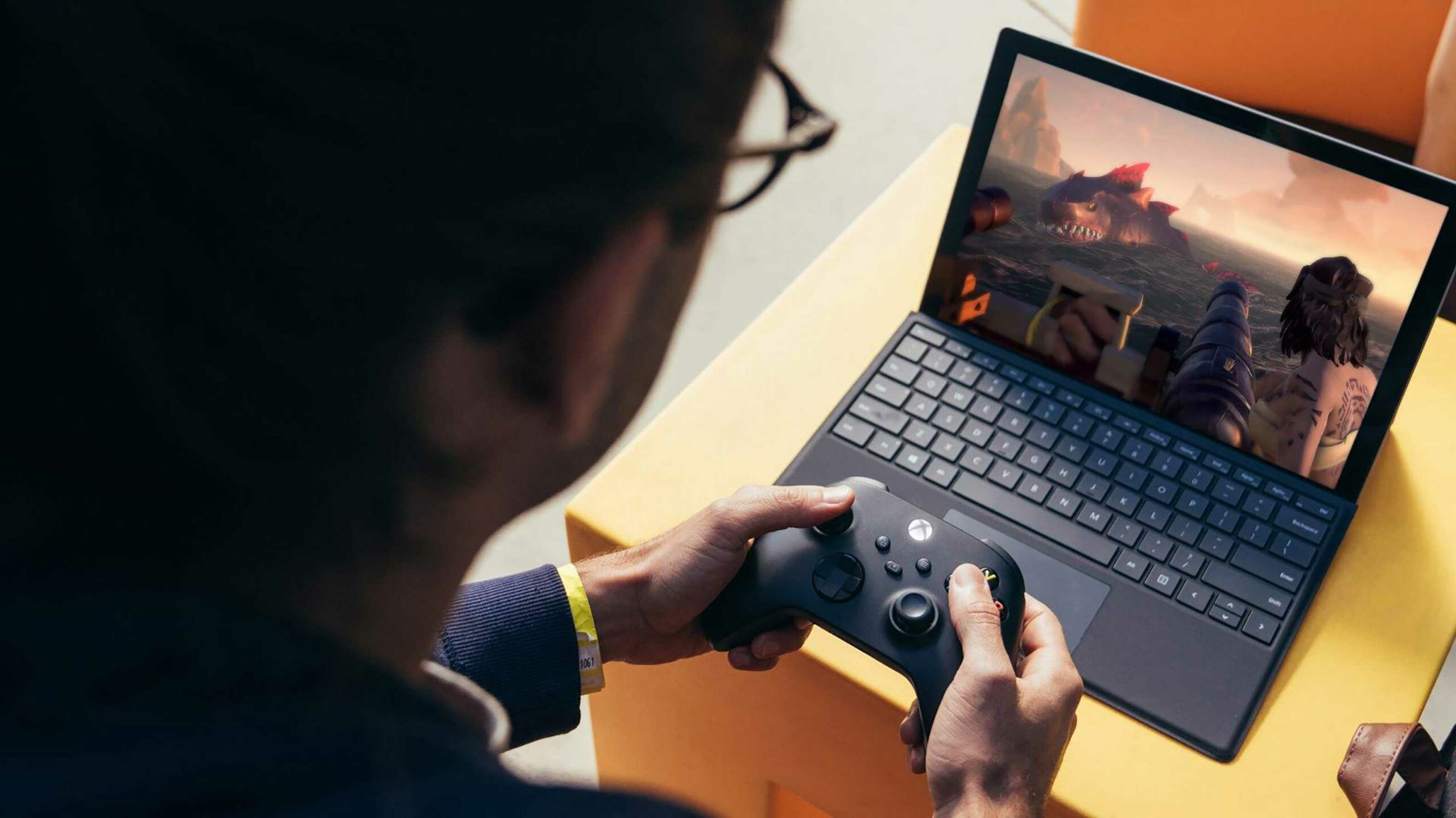 The Xbox app on Windows 10 now allows you to stream games from either your home console or via the cloud.

PC game streaming had been in beta for the past several weeks but is now rolling out officially to everyone. However, this is the first time that Microsoft is making Remote Play on PC available for Xbox Series X/S.

In order to stream, you’ll need an Xbox Game Pass Ultimate subscription, which costs $16.99 CAD/month, as well as a compatible controller. You’ll then find a ‘cloud gaming’ option in the Xbox app which will let you stream hundreds of Game Pass titles.

For more on Game Pass, find out what’s coming to the service later this month.