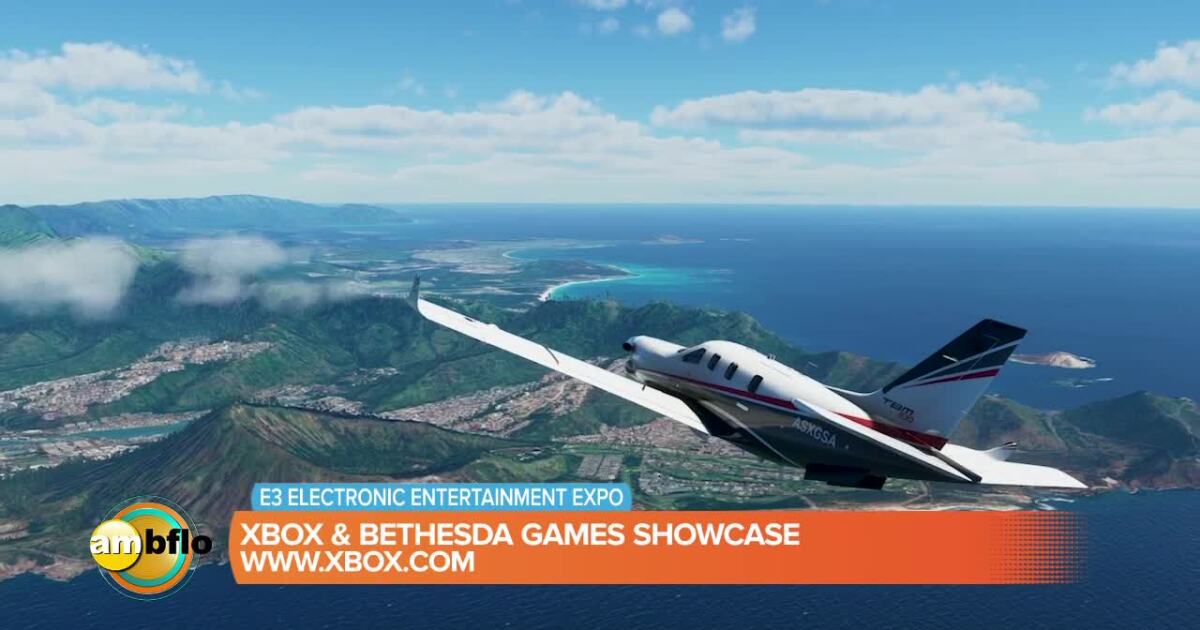 Cindy Walker, director Xbox Platform and console marketing says one their core philosophies and missions of the past several years at Xbox has been to really expand gaming as far they possible can. She goes on to say they know while consoles is really still the heartbeat of their brand it’s not the most efficient way to meet as many gamers as possible, where they want to game, and that’s what game pass was born, trying to help more people play more games where and when they want to play with their friends.

They also have an additional option for people who are interested in console gaming but also don’t want to necessarily put out a lot of money at the upfront. They have program called Xbox All Access which combines two years Xbox game pass along side your console of choice for a low monthly price. Cindy says it’s a great way to get into gaming if you really not sure what exactly you want to play.

For more information on Xbox Cindy always tells people follow all their social handles because that’s the quickest way to get the information. You can also go to Xbox.com by clicking here.