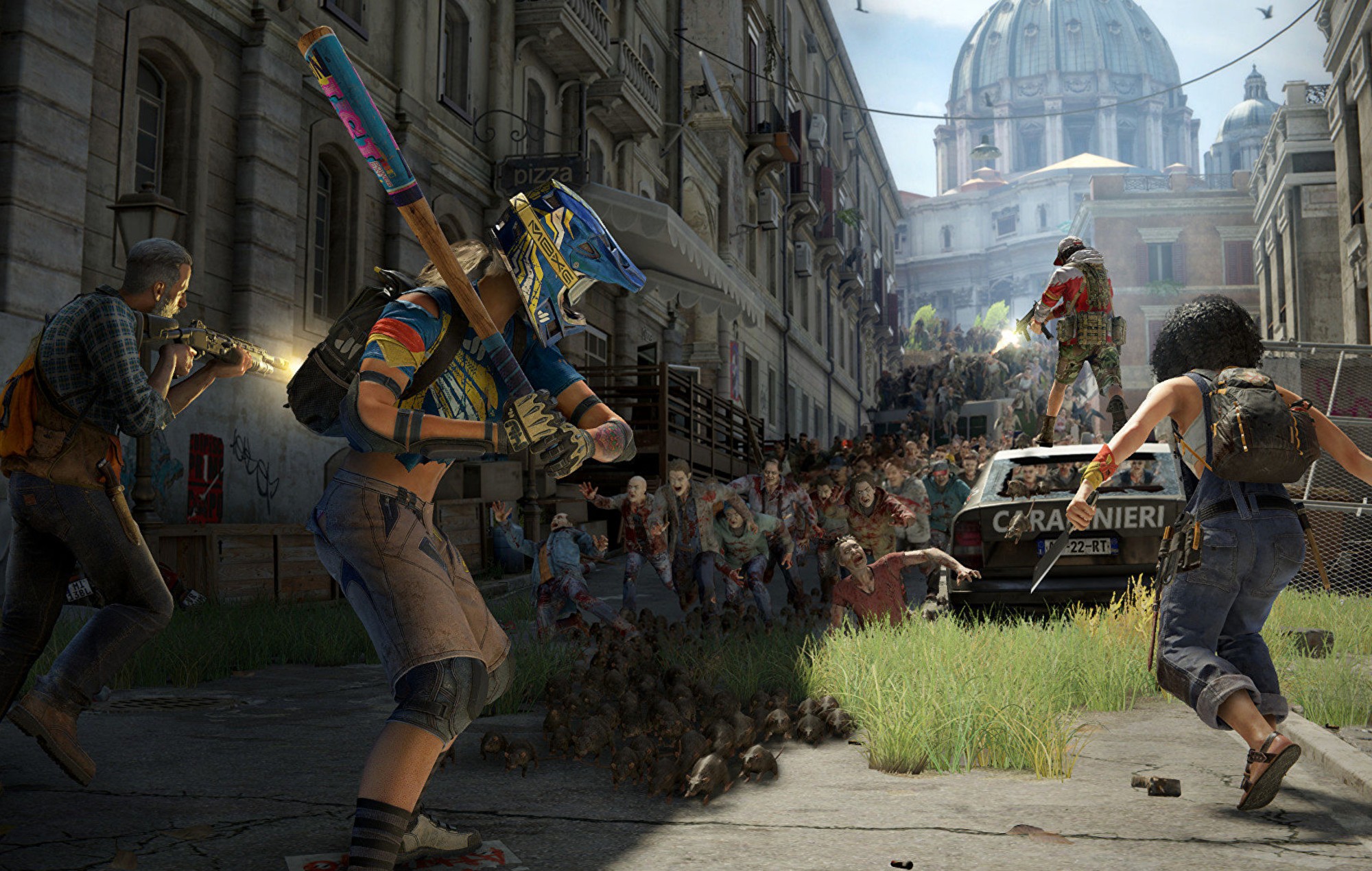 Set in the same universe as the film, the previous World War Z game was a third-person shooter that drew inspiration from the original 2006 novel. Released in 2019 for the PS4, Xbox One and PC, it went on to sell over 3million copies with a Nintendo Switch port on the way.

The new trailer showed several landmark locations across the world, such as the Vatican, being overrun with hundreds of zombies. According to the official website, World War Z: Aftermath will be a co-op zombie shooter for up to four players.

Developer Saber Interactive is promising “all-new story episodes in Rome, Vatican City, and the Russian far east at Kamchatka”. Players will also fight off zombies across other major world cities such as Tokyo, New York, and Marseille.

Features include new and returning characters and a whole new melee weapon system. Players will be able to use unique moves and perks as well as dual-wield knives, cleavers, and sickles.

Another major new feature in Aftermath is the ability to switch to first-person mode.

One game mode that will be exclusive to PS5, Xbox Series X|S and PC is Horde XL. As the name suggests, players will face off against huge waves of undead hordes, which will feature “hundreds more zombies on screen than ever before”.

World War Z: Aftermath will be coming to consoles and PC in late 2021 and is available to wishlist on both Steam and Epic.

Founded in 20021, developer Saber Interactive is known for porting the Halo franchise to PC and The Witcher 3: Wild Hunt to the Nintendo Switch.