The Windows 11 update mainly lies in a new interface and a better operating experience, but for gamers, it seems that there is no appeal. It only mentions support for Direct Storage API, Auto HDR and the new Store and Xbox Game Pass.

The Direct Storage API mentioned earlier that this is one of the functions of DirectX 12 Ultimate, which allows the GPU to directly access the data required by the game and directly decompress it for use, and it’s no surprise that Windows 10 will also support it. 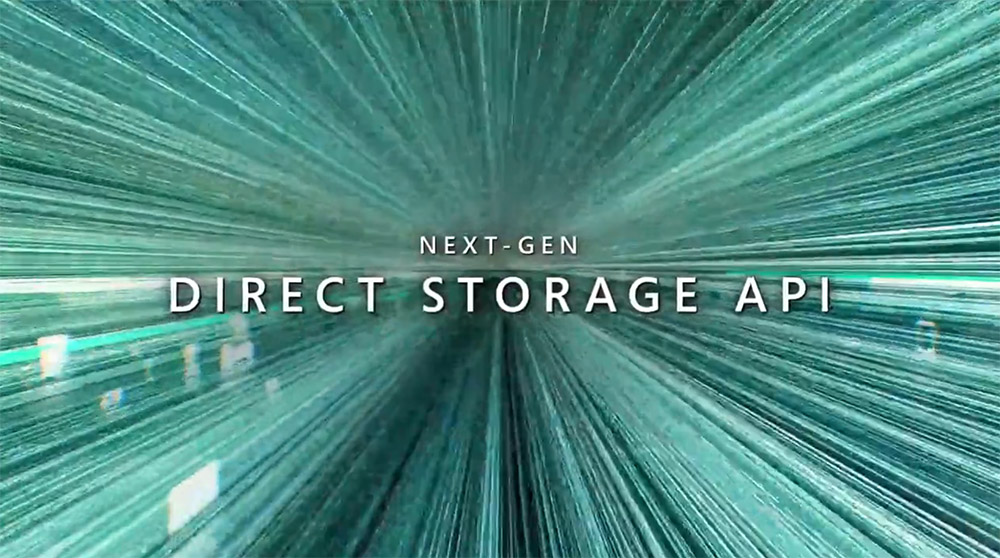 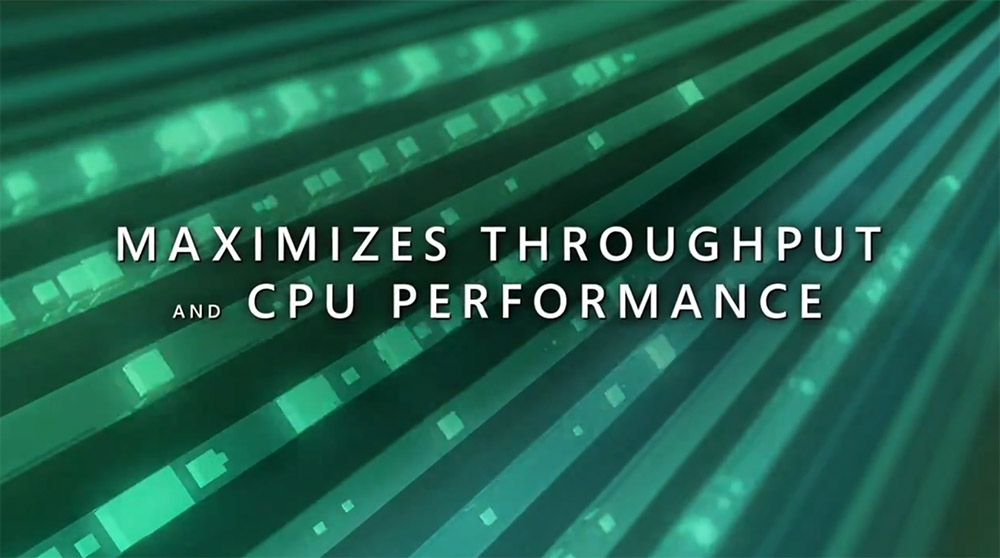 As for Auto HDR, it’s time to improve the PC HDR gaming experience, but the live broadcast only mentions that Auto HDR can be better than SDR images, but it doesn’t say whether it needs to be switched manually. Every time you switch from an SDR desktop to an HDR game, it will There are black screens for switching signals and so on.

I can only look forward to detailed instructions or tests in the future. 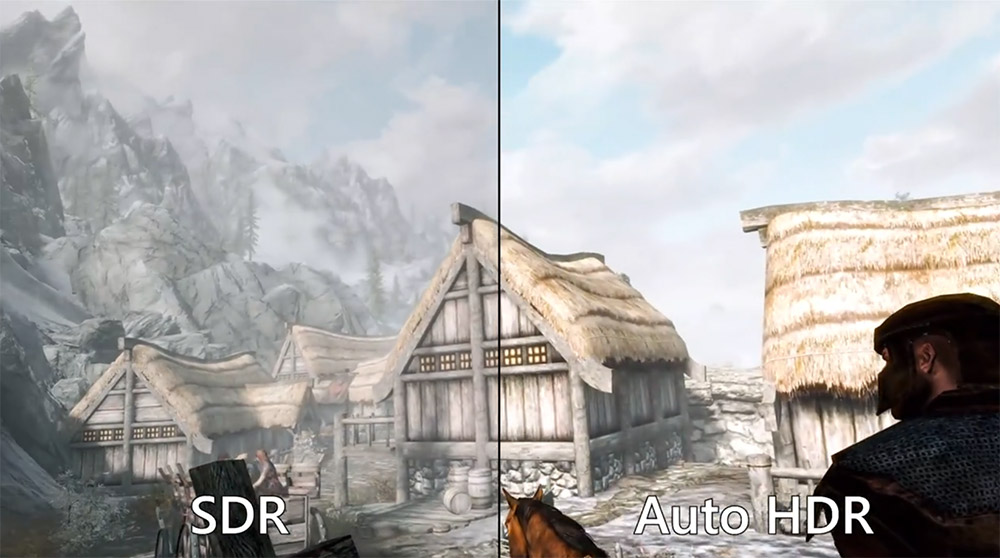 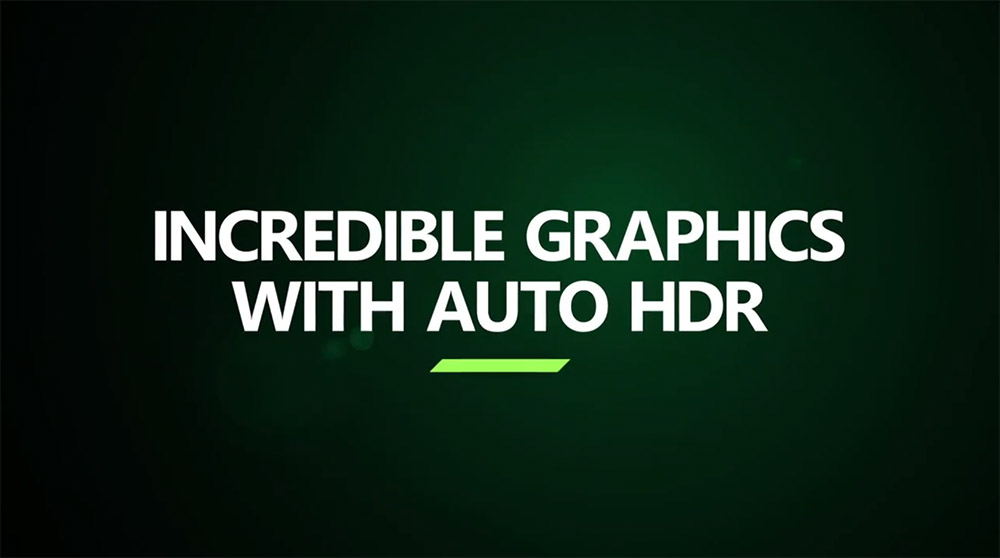 As for the Microsoft Game Store, it can only be said that it is worse than the EPIC Store at present. As for the integration of the game, in addition to becoming better-looking, whether the functions of downloading and saving, verifying files, and storing records can be improved. 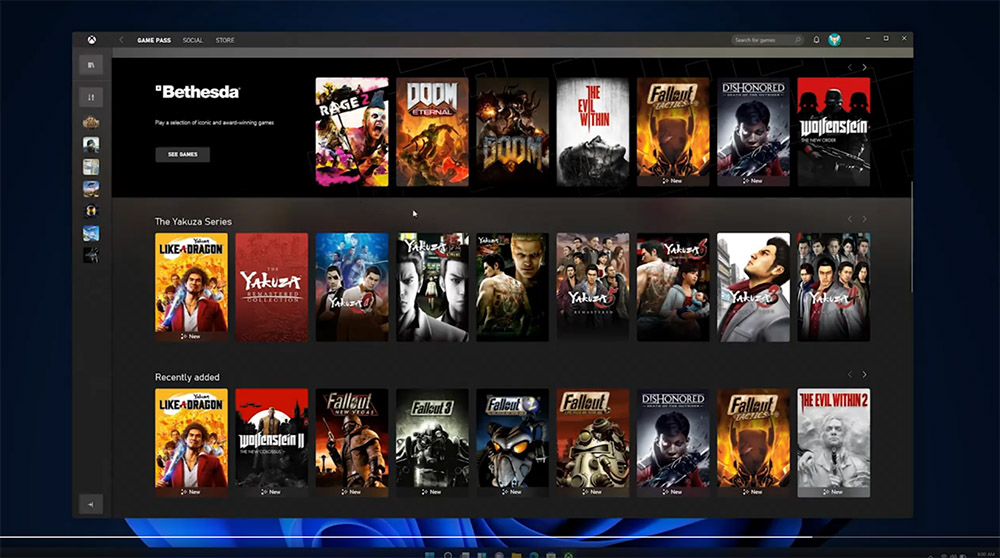 This generation of Windows 11 is currently relatively adjusted for the entire interface. As for the impact on gamers and future PC hardware, you must wait for the future test version to be announced.