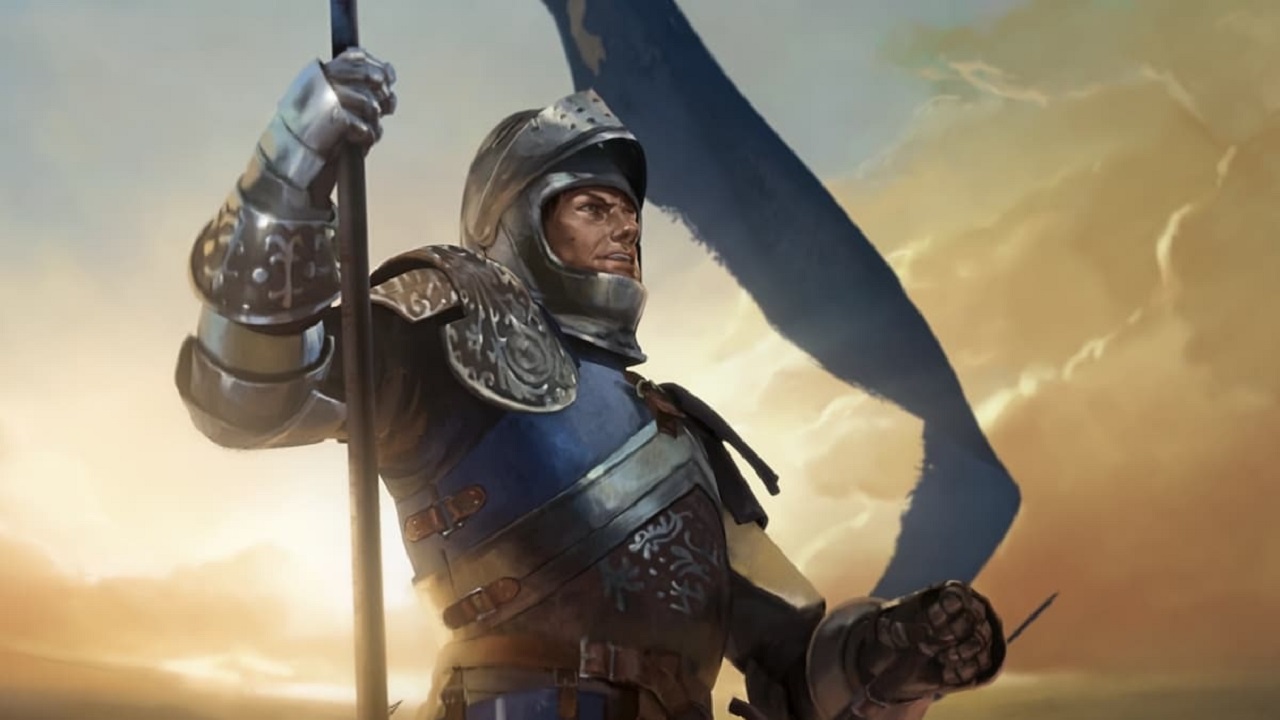 The medieval warfare is about to begin, and the Chivalry 2 launch trailer has dropped to hype its imminent arrival. Fans and newcomers have anticipated the sequel for awhile now, and there are lots of people asking: what time does Chivalry 2 come out? Here you’ll find the release time for when the game will come out on PC, PS4, and Xbox One.

There’s been many betas for the game ahead of its launch including closed and cross platform, but the final open beta has now finished. Although many people wish they could continue playing right now, the good news is that the game’s full launch is imminent.

Below you’ll find the release time for when Chivalry 2 will come out on PC, PS4, and Xbox One.

Chivalry 2 is available to pre-order on PS4, Xbox One, and PC.

Know that while the game is available to pre-order on PC, it is only on the Epic Games Store thanks to a one year exclusivity deal.

Those who pre-order the Standard Edition for £34.99 will get the Royal Zweihänder exclusive item. This is a weapon that is said to be useful when surrounded by enemies.

Meanwhile, there is also a Deluxe version available for £44.99, and it comes with the following extra goodies:

All of the above comes via the PSN store.

What time does Chivalry 2 come out?

All of the above hours come via the game’s official launch FAQ.

Know that any beta progress will be entirely reset so that all players start on equal footing.

In other news, Is Guilty Gear Strive early access on PC? Release date and how to download