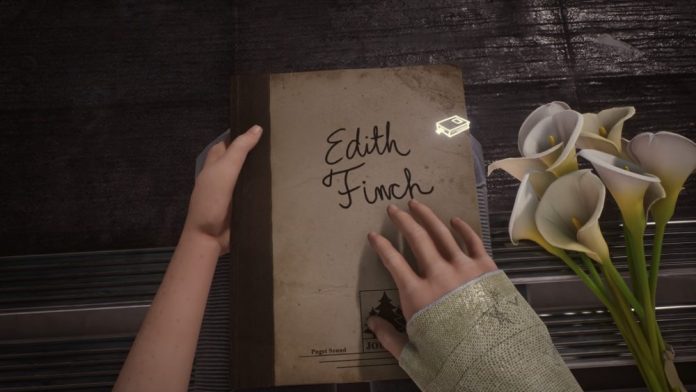 Haunting adventure What Remains of Edith Finch has arrived on iPad and iPhone.

Not to be confused with What Remains of Edith’s Finch, a game about forgetting to feed your pets that exists only in our heads, this award-winning title sees you investigating Edith Finch’s family curse. Aside from casting as you the investigator, it also lets you step into Edith’s shoes, though whether you believe her testimony is entirely up to you.

Now, after landing on the PC, Xbox, PlayStation and Nintendo Switch, What Remains of Edith Finch has been released for iOS, meaning you can play it iPad and iOS. You do need iOS 12 or above; as we discovered recently, our iPad Mini 2 can’t be upgraded past that version. Also, the actual performance will vary based on your iPad’s hardware, but since Edith Finch is in adventure game, that shouldn’t be a huge issue.

We reviewed What Remains of Edith Finch back in 2017, and awarded it a massive 10 our of 10. We had plenty of praise for it, explaining that “It’s touching and thought-provoking; daring to explore dark subject matters rarely delved into by video games.” It went on to get a BAFTA for Best Game in 2017 and also won the Best Narrative category at the 2018 Game Developers Choice Awards and the 2017 Game Awards. So if you’ve not had the chance to experience this gem, now’s the time to dive in.

Developed by Giant Sparrow and published by Annapurna Interactive, the iOS version of What Remains of Edith Finch is available now from the Apple Store.