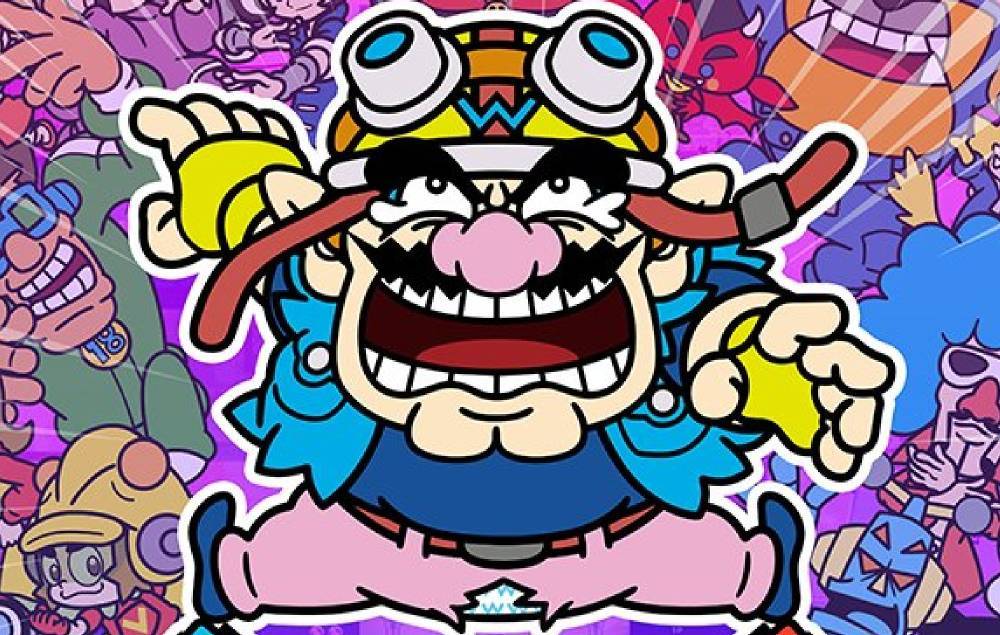 WarioWare: Get It Together trailer shows off over eight minutes of brand new cooperative gameplay.Nintendo released the new Nintendo Minute video (August 26) demonstrating several ‘Microgames’ in action during WarioWare: Get It Together‘s co-op, such as Dislodge, Hypnotize, Topple and Memorize.The mini-games shown in the trailer seem to start simple at first but progressively get tougher as you progress, with some even picking up their speed to make co-op more challenging.The video even showed a.