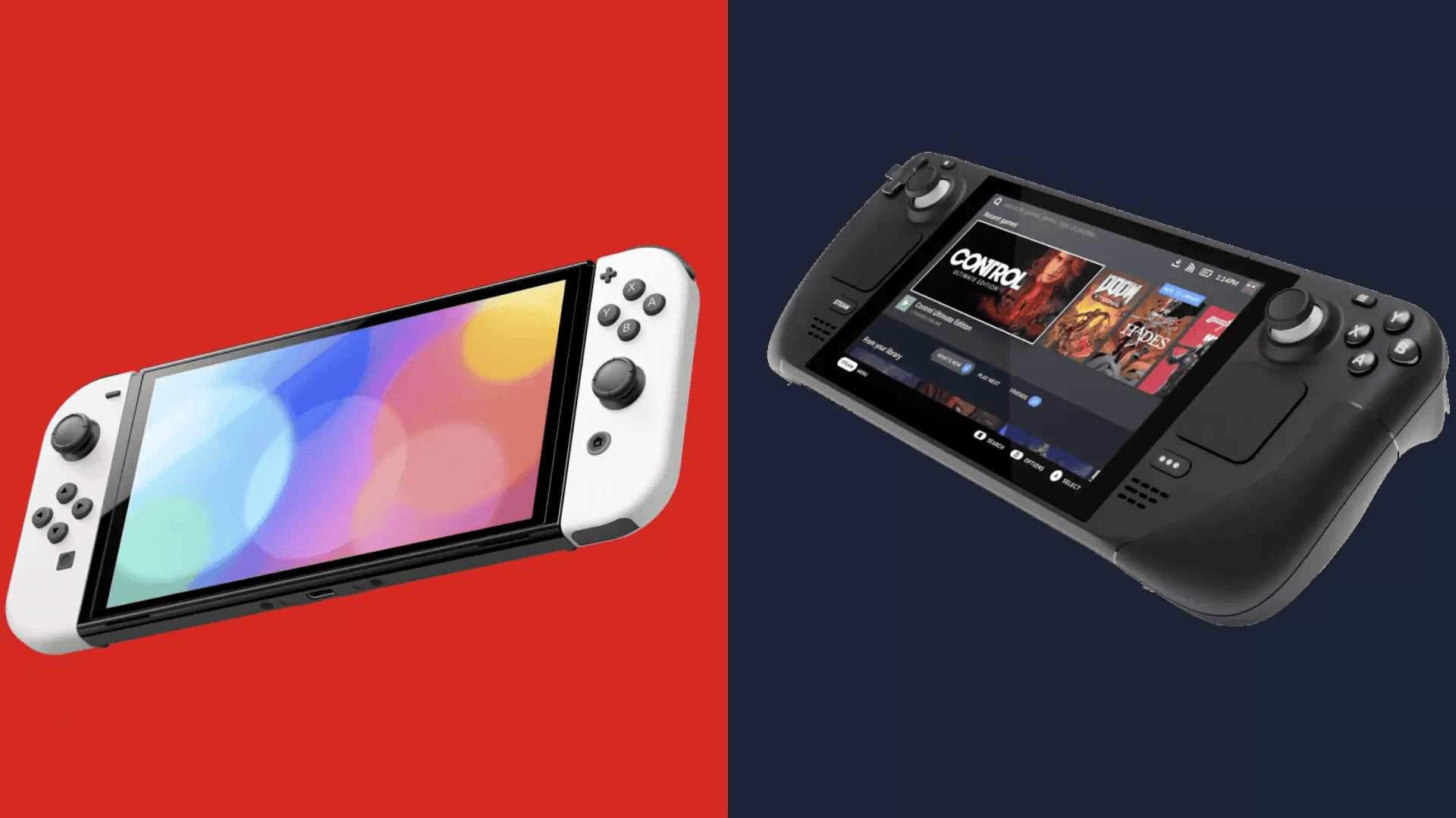 Surely many of you you found them of the announcement of Steam Deck. This hybrid console officially announced by Valve last week was quickly compared to Nintendo Switch by the press and gamers due to some similar features (although it also has several different looks). Well, now we get statements from the own Valve.

While some analysts in the past They have spoken about it, now the company has spoken about these comparisons in a recent meeting with IGN. Specifically, it has been the designer Greg Coomer who has shared statements about it in the first place, stating that Valve’s console is aimed at a different audience.

These have been his words:

We tried to really make all the decisions on Steam Deck aimed at that audience and to serve customers who were already having a good time interacting with the games that are on that platform, on our platform. This was really how we were making our decisions. We ended up with a device that visually shares some traits with the Switch, but that was… it was kind of a fact about how we have proceeded in the direction of design.

I think Nintendo does a great job of targeting the audience that they have with the content that they have. And that is going to be different. When you pick this up, it feels a lot more ergonomic for someone who’s used to playing with an expensive game controller, right? Because it is bigger and bulkier than a Switch. And if we’re right, that’s the right compensation for the audience we’re looking for. Obviously, I mean, I think 85 million Switches have been sold. Let me put it this way: if you’re a gamer, and you pick a Switch, and you pick one of these, you know which one is right for you, right? And you will know in 10 seconds.

What do you think? We read you in the comments.