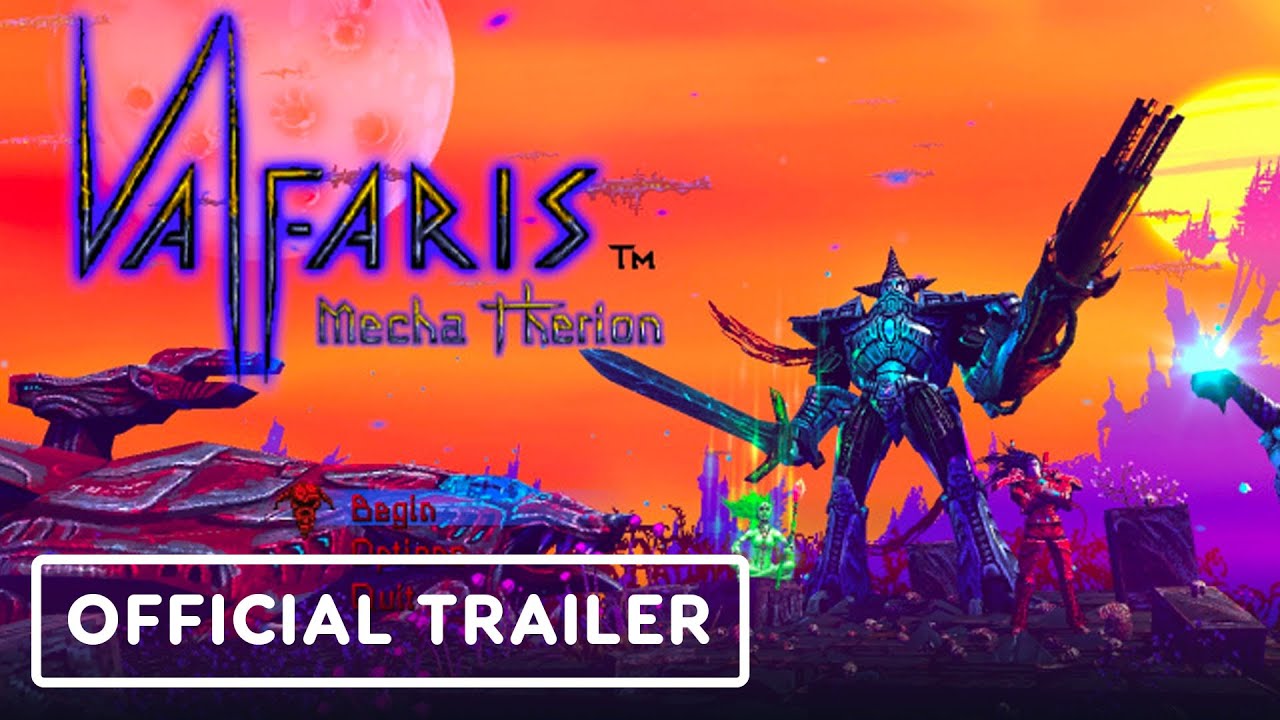 The side-scrolling shoot ’em up sequel, Valfaris: Mecha Therion, is headed to PC, Nintendo Switch, PlayStation 4, PlayStation 5, Xbox One, and Xbox Series X/S in late 2022. Check out the action-packed announcement trailer for a look at enemies, gameplay, and more.

After escaping Valfaris, Therion’s hunt for the evil Lord Vroll has taken him across the galaxy. As the final, inevitable showdown looms, Therion harnesses the awesome combat ability of his secret weapon – Mecha Therion