Hello and welcome to “This week on Xbox” where you’ll get the latest up-to-date gaming news and trends of the week for the Xbox community.

A North American and European release for Demon Slayer -Kimetsu no Yaiba- The Hinokami Chronicles on Xbox Series X|S and Xbox One was announced last week, giving fans the chance to play the captivating stories of the TV series and movie in exciting arena fights. Get the launch edition when it comes out on 15th October and you will be able to unlock two top demon slayers, and if you get the digital deluxe edition, you’ll be able to play the game two days early. 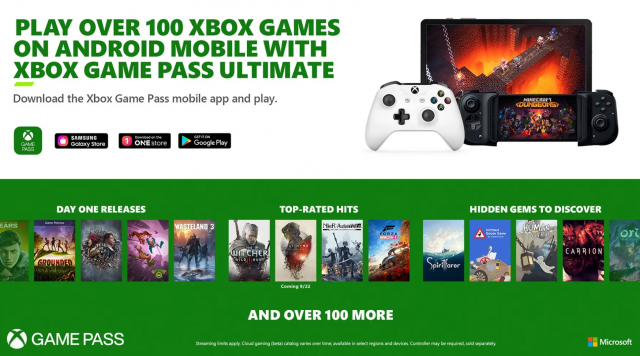 This week Xbox has announced their cloud gaming service will be available to all Xbox Game Pass Ultimate members, through Windows 10 PCs, Apple iPhones, iPads and Android devices via web browser across 22 countries. This can be done on Microsoft Edge, Google Chrome and Safari for your mobile devices by visiting Xbox.com/play. Choose from over 100 titles on the Xbox Game Pass Library today.

Plus don’t miss out on Xbox Game Pass Ultimate perks – get early access to Space Jam: A New Legacy the videogame, available now in perks gallery, also coming free to all players 15th July 2021. There are perks also for Black Desert, World of Warships Legends and Apex Legends. You also have until 5th July to hand in your June Xbox Game Pass Quests, as new quests will begin 6th July 2021, so stay tuned for new ones.

ENDER LILIES: Quietus of the Knights Next, you can check out ENDER LILIES: Quietus of the Knights, a dark fantasy 2D action RPG that’s about unravelling the mysteries of a destroyed kingdom. Attack, evade, dash and aim in challenging combat.

The Cottage Living Expansion Pack for The Sims 4 arrives on the 22nd July 2021. Experience a charming new village and raise animals so you can live garden-to-table, and don’t miss “Sims Sessions,”  an exclusive music event featuring simified versions of your favourite artists running through 7th July 2021.

Mark your calendars as Sunday 11th July showcases the Xbox FanFest Tournament featuring Halo 3, sign up for the tournament at Xbox.com/FanFest. This could be your chance to try and snag the $25 Million Dollars prize pool, catch all the action by following the Xbox Twitch channel at twitch.tv/Xbox. 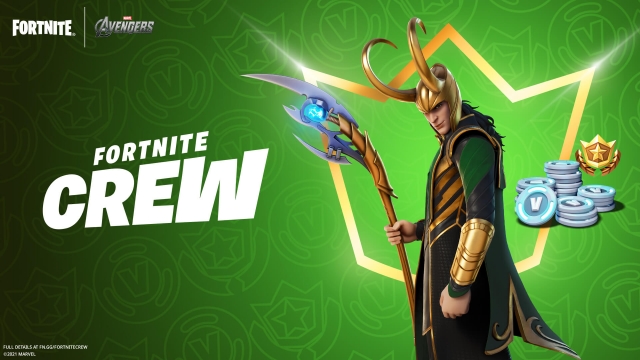 As Marvel’s TV series Loki approaches its conclusion this July, the ‘God of Mischief’ makes his way to the Island and joins the Fortnite crew as a special playable character. This guy is everywhere these days!

Xbox Game Pass favourite, Totally Reliable Delivery Service just got a major update that will show off a world rebuilt to explore, fully overhaul graphics, improve controlling and much more.

Warhammer: Vermintide 2 just added a new player career, so go and try out the Sister of the Thorns unique thorn-wall ability and become the ultimate support for your team.

The GreedFall Gold Edition and The De Vespe Conspiracy expansion are out now. This expansion brings new enemies and gear with a twisting narrative that expands GreedFall‘s previous story. Xbox Series X and S owners will now see enhancements and improved performance when playing GreedFall on the next-gen systems. Save 10% off the DLC with Xbox Game Pass.

The July games with Gold are here. Xbox Live Gold and Xbox Game Pass Ultimate members can download and play Planet Alpha and Conker: Live and Reloaded today, then on the 16th July keep an eye out for Rock of Ages 3: Make and Break and Midway Arcade Origins.