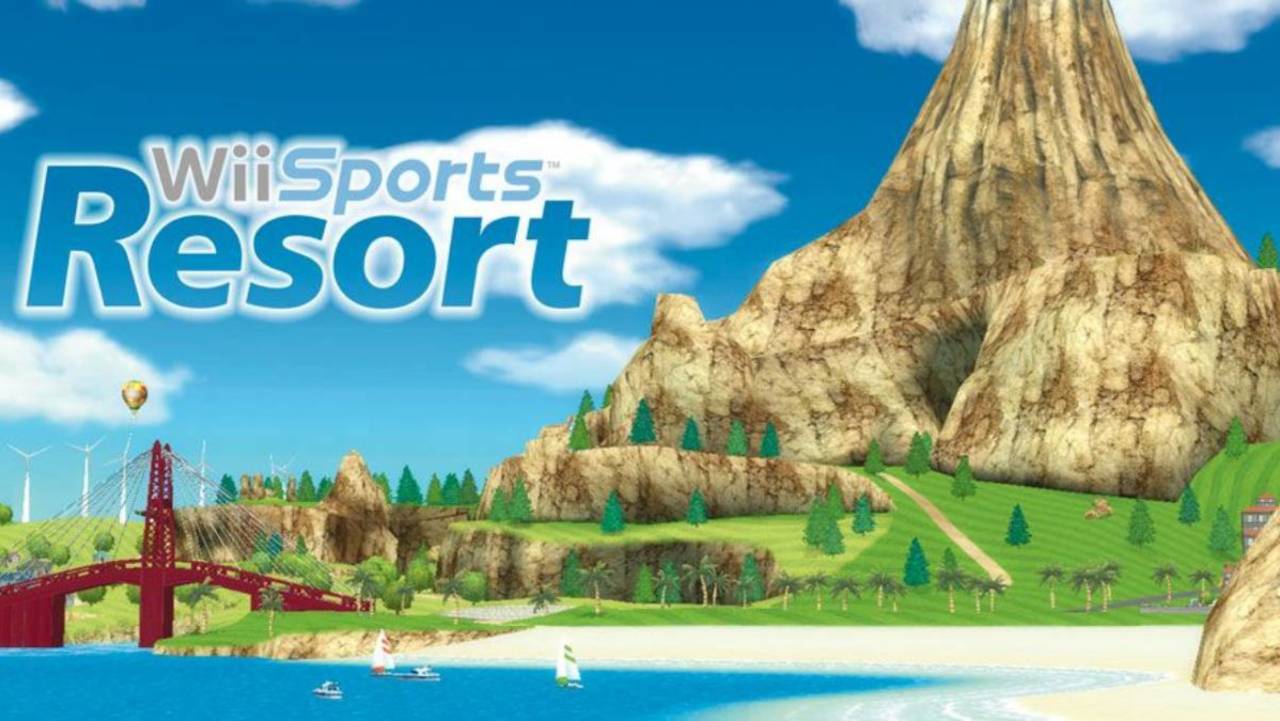 Back in 2009, Wii Sports Resort released for the Nintendo Wii, offering a large selection of multiplayer games to choose from. Wii Sports Resort was the third best-selling game ever on Nintendo‘s platform, so it’s no surprise that some players have strong feelings about the sports compilation; LEGO Ideas user Stacked Towels is clearly no exception. They created an amazing concept based on the game, complete with a number of Minifigs inspired by the game’s Mii characters. The proposed set is sure to be a pure blast of nostalgia for the more than 30 million gamers that purchased the game!

The concept has already seen a lot of interest on the LEGO Ideas website, with 1,432 supporters, as of this writing. In fact, the model was also featured as a LEGO Ideas staff pick, and shared on the company’s official Twitter account! An image of the set can be found in the Tweet embedded below.

The greatest boxer in the world, Matt features in today’s Staff pick! 🥊

Wii Sports Resort by Stacked Towels features the main resort, plus little builds of some of the most popular games 🏀🎳

Stacked Towels has come up with a lot of great details for this set. In addition to Wuhu Island’s broken clock tower, there are multiple small dioramas inspired by Wii Sports Resort‘s minigames, such as Swordplay, Archery, and Basketball. Some of the LEGO dioramas even have interactive elements, making them playable for two-players. Personally, my favorite diorama has to be the living room; it comes with a TV, the Wii itself, and little Wii Remotes for the Mii Minfigs! For those that grew up in the Wii era, it’s a perfect throwback to the couch competitions that made the system so much fun!

The LEGO Ideas site has seen a lot of great Nintendo concepts over the years. For those unfamiliar with LEGO Ideas, concepts submitted by users need 10,000 supporters for the company to consider making them into actual sets. It remains to be seen whether this set from Stacked Towels might be able to reach that number, but regardless, this is a very cool concept. Readers that want to add their support can do so right here.

What do you think of this Wii Sports Resort LEGO Ideas concept? Would you purchase a LEGO set based on the game? Let us know in the comments or share your thoughts directly on Twitter at @Marcdachamp to talk about all things gaming!