Humble Games and Moonlight Kids have announced that The Wild at Heart, an indie adventure game that launched on PC and Xbox One earlier this summer, will now be arriving on Switch later this year.

Telling a story of childhood escapism, this “story-rich” adventure will no doubt remind Nintendo fans of Pikmin. The game sees you taking command of a magical swarm of curious creatures, teaming up with them to battle threatening wildlife and supernatural foes, build new pathways, and discover the world’s secrets.

In the trailer above, you’ll spot these creatures being used to pick up and carry objects and fight against enemies, just like Captain Olimar’s trusty band of plant-animal hybrids in Nintendo’s beloved series. Make sure to give it a watch.

DISCOVER: Discover the truth of this forgotten world and its inhabitants. 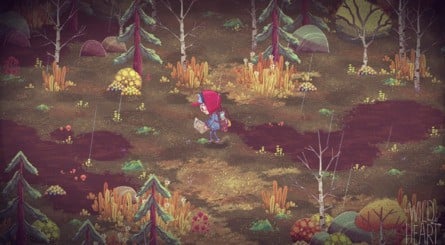 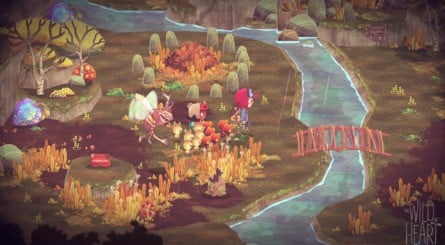 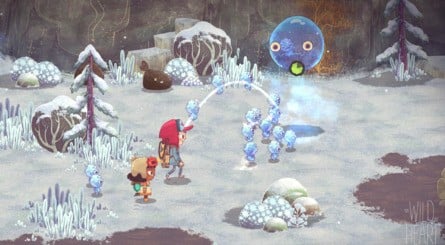 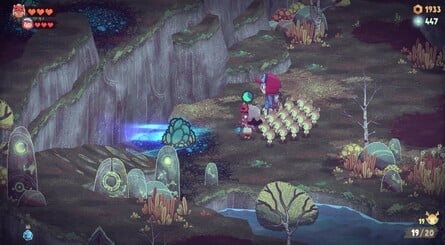 We’ll make sure to keep an eye out for news of a solid release date for this one, but let us know if you’re liking the look of the game with a comment below.