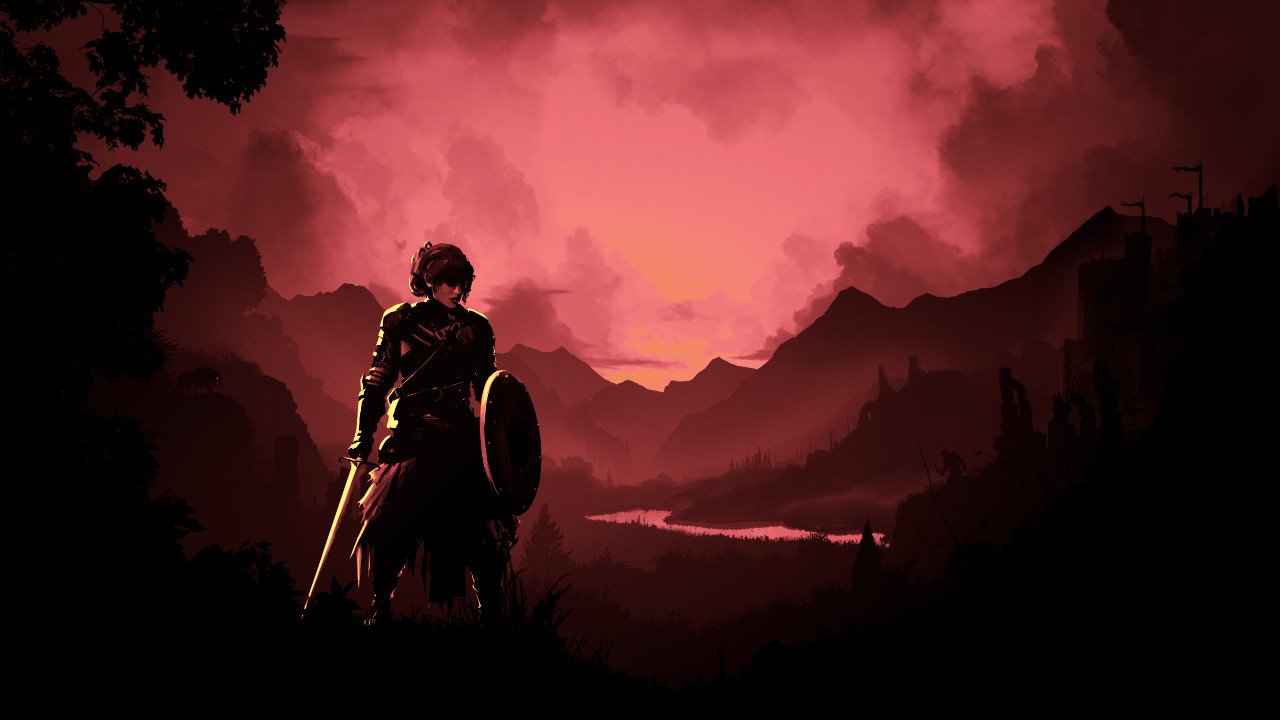 Developer, Falling Squirrel has announced that its Accessible Audio-Focused Action-Adventure, The Vale: Shadow of the Crown is coming to PC and Xbox One next month.

The Vale: Shadow of the Crown is a game you really need to listen to as it trades visuals for audio cues. This unique take on action combat with audio at the forefront is set to break down barriers for the visually impaired and sighted gaming communities this August.

The Vale: Shadow of the Crown puts players in the shoes of the game’s hero who was blind at birth and is second-to-the-throne. After the hero’s brother claims the throne during his coronation, the player is exiled to the edges of the kingdom and must embark on an emotional and treacherous journey. It is here where players must explore the world, fighting off enemies in interactive and challenging combat, hunt resources, acquire gear and more.

The Vale: Shadow of the Crown will feature challenging battles and exciting quests, as well as performances from a triple-A voice acting cast from dozens of acclaimed voice actors. That cast includes Karen Knox (Starlink, Far Cry 5), Samer Salem (The Expanse, The Handmaid’s Tale), Steve Cumyn (Far Cry 3, Versailles) and representation of visually impaired voice actors. It isn’t just on the voice actors side as visually impaired developers are also working on this title.

The Vale: Shadow of the Crown was made in collaboration with the Canadian National Institute for the Blind (CNIB). The developer utilizes innovative audio technology which creates a profound immersive world for game players. The game also features binaural audio, haptic controller feedback

The Key Features of the game include:

Falling Squirrels’ yet to be released award winning game was the winner of the 2018 Ubisoft Indie Special Prize and the Reboot Develop Red 2019 Special Selection Prize.

The Vale: Shadow of the Crown is set launch on Windows PC via Steam and itch.io, and Xbox One on August 19th.