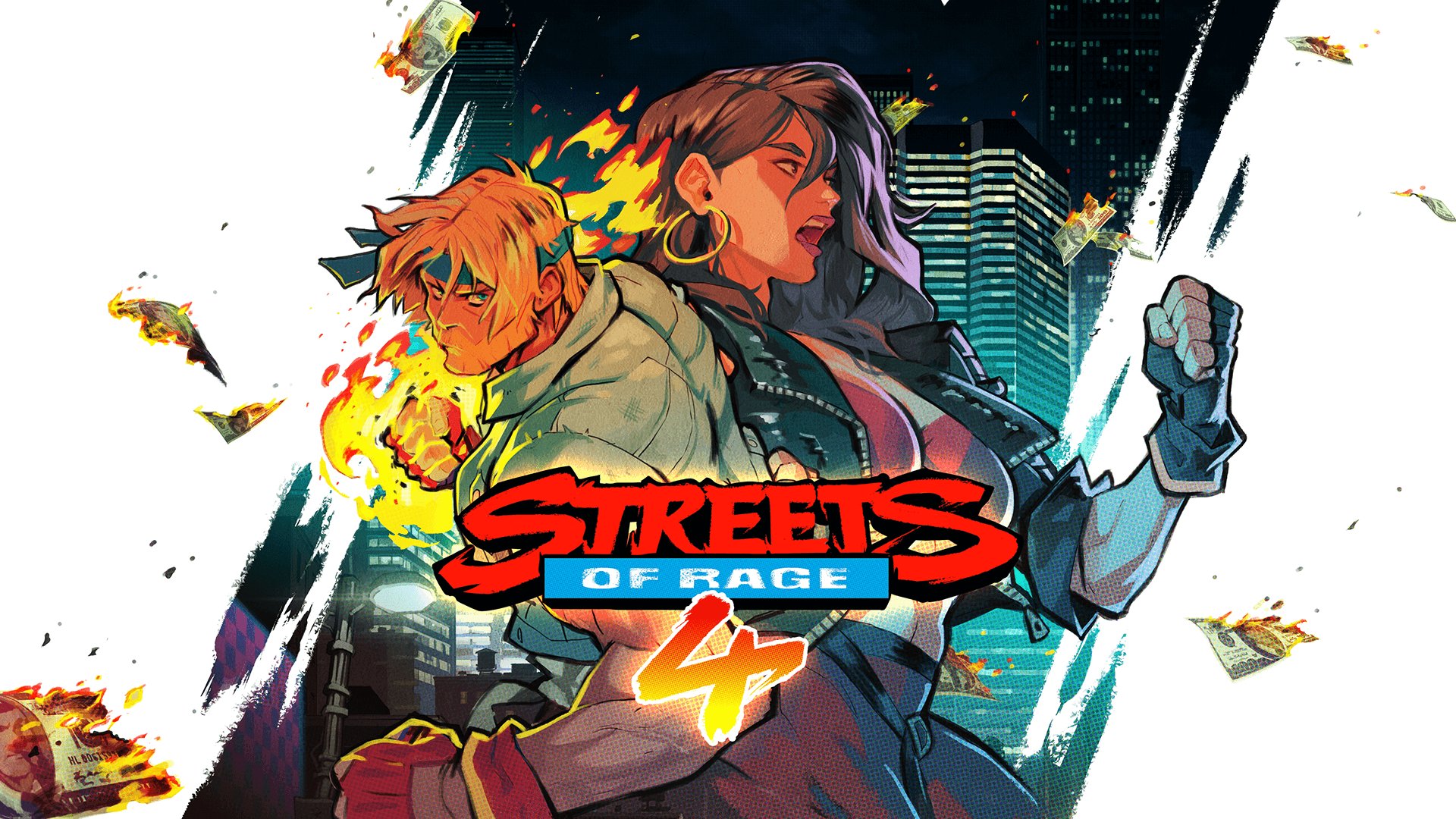 Paris, July 27, 2021 – Publisher and developer Dotemu, in collaboration with Lizardcube Studios and Guard Crush Games, today announces that it has fixed the critical bug that prevented fans from purchasing additional content Mr. X Nightmare on Nintendo Switch! This highly anticipated (and appreciated!) DLC for the global hit Streets of Rage 4 released last week for PlayStation 4, Xbox One, and PC via Steam, GOG, and the Windows Store for $ 7.99. Critics, like gamers, are raving about it, but a technical glitch on Nintendo Switch has so far prevented fans of thunderous action from accessing the game.

Switch players must first launch the original game to locate the DLC.

“We would like to apologize to our Nintendo Switch players. This problem should never have arisen and we are very sorry for any inconvenience this may have caused. »Declares Cyrille Imbert, Executive Director of Dotemu. “We greatly appreciate the support from each of you, and we assure you that we will be very careful that this never happens again from now on. “

Streets of Rage 4 players on Nintendo Switch can now download the DLC, with a 15% discount off the base price.

Streets of Rage 4 revitalized the iconic beat’em all series when it released in spring 2020 on PC, Xbox One, Nintendo Switch and PlayStation 4. After a notable 25-year absence, the series has moved into the modern era with panache thanks to Streets of Rage 4, which received a particularly warm reception by critics and the public when it was released. The game offers new fighters but also some famous faces from the series, magnificent pencil graphics, new game mechanics and abilities, pixel art characters to unlock as well as a soundtrack that pays homage to the original identity of the series, which made its success in the 90s.