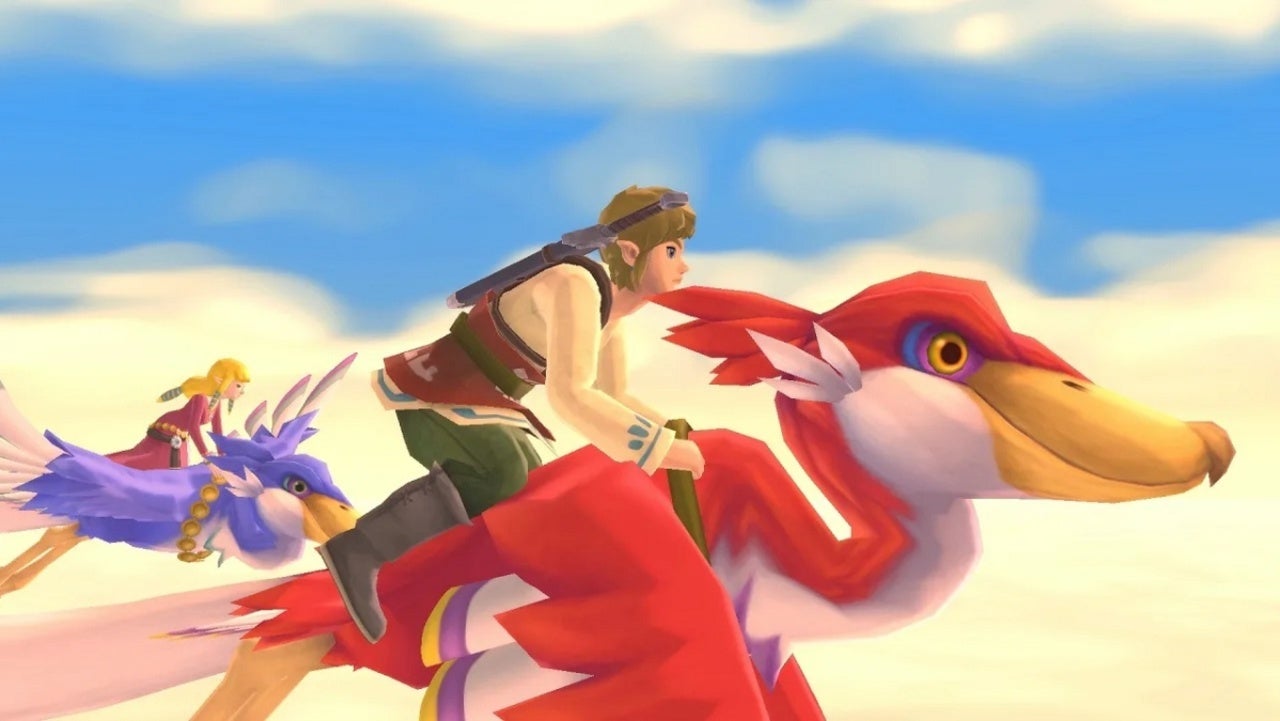 Nintendo released a new trailer for The Legend of Zelda: Skyward Sword HD this week to show off a couple of the enhancements and other changes that players can expect from the HD version of the fan-favorite Zelda game. Things like skippable cutscenes, the ability to fast-forward through dialogue, and other features will be welcome additions for returning players who’ve already played the original while the chance to get in-game help with actions will assist those who are just now playing for the first time and get stuck.

The Quality of Life Trailer for The Legend of Zelda: Skyward Sword HD can be seen below courtesy of Nintendo. The game will naturally have better visuals as the “HD” part of the name suggests, but it’ll also sport plenty of other features in the trailer that comes in at just under a minute and 40 seconds worth of enhancements.

Check out a rundown of just a few of the “quality of life” improvements added in The Legend of #Zelda: #SkywardSwordHD! These tweaks and more have been added to make for a smoother play experience on #NintendoSwitch. pic.twitter.com/RRl1eAcluS

For those looking for the quick version of the feature list, a rundown of all of the improvements mentioned in the trailer can be found below.

During the buildup to the new game’s release, Nintendo has been showing off different parts of the game ranging from things like key art to the trailer shown above. The Nintendo Switch game will also feature an Amiibo and an exclusive feature attached to it, an expected sort of occurrence with Nintendo’s games by now. Also expected is the premium price of the game which will cost $59.99 for the remaster, so even if you already bought and played the game long ago, be prepared to pay out the full price to do so again if you want to try out these enhancements.

“Take to the skies, draw your sword, and experience the earliest story in the Legend of Zelda series,” Nintendo said about its newly remastered game. “Join Link in his high-flying quest to save Zelda, a childhood friend who must confront her destiny. Soar between floating islands and descend to the treacherous surface world in this updated HD version of the Legend of Zelda: Skyward Sword game.”

The Legend of Zelda: Skyward Sword HD will release for the Nintendo Switch on 16th.