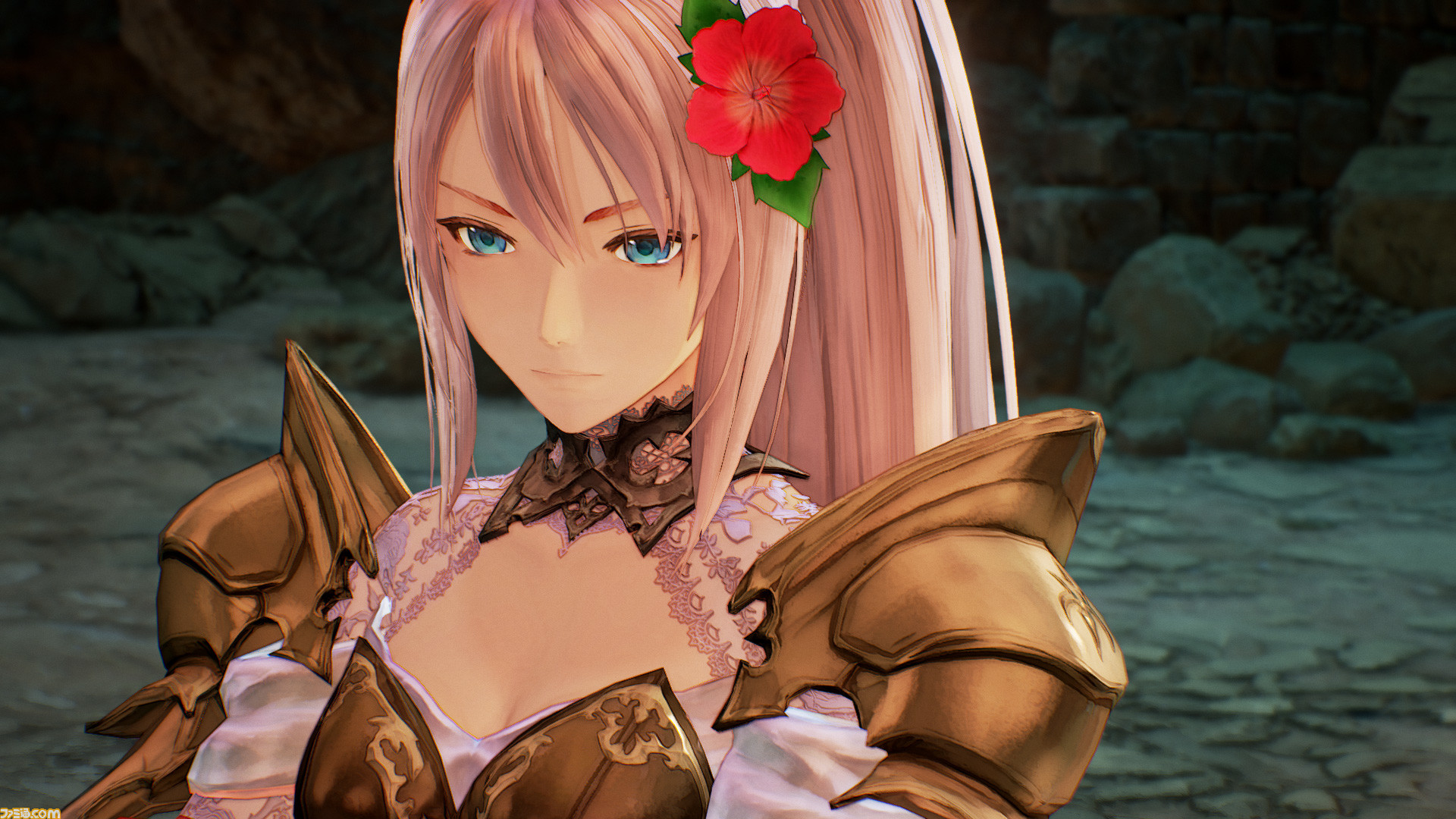 Bandai Namco have recently released another new character trailer for Tales of Arise, this time for the gun-slinging Shionne. As the secondary protagonist, Shionne is being targeted because of her curse, which causes her to electrocute anyone who gets remotely close to her. She uses a combination of long-range attacks and healing in combat. Watch her acquire her snazzy outfit in the trailer below!

We have also got a few screenshots of Shionne to show off her skills even more!

Tales of Arise releases on Windows PC via Steam, Xbox One, Xbox Series X|S, PlayStation 4, and PlayStation 5 on September 10th in America and Europe, and on September 9th on consoles in Japan. We will keep an eye open for the next character trailer, whenever it comes!