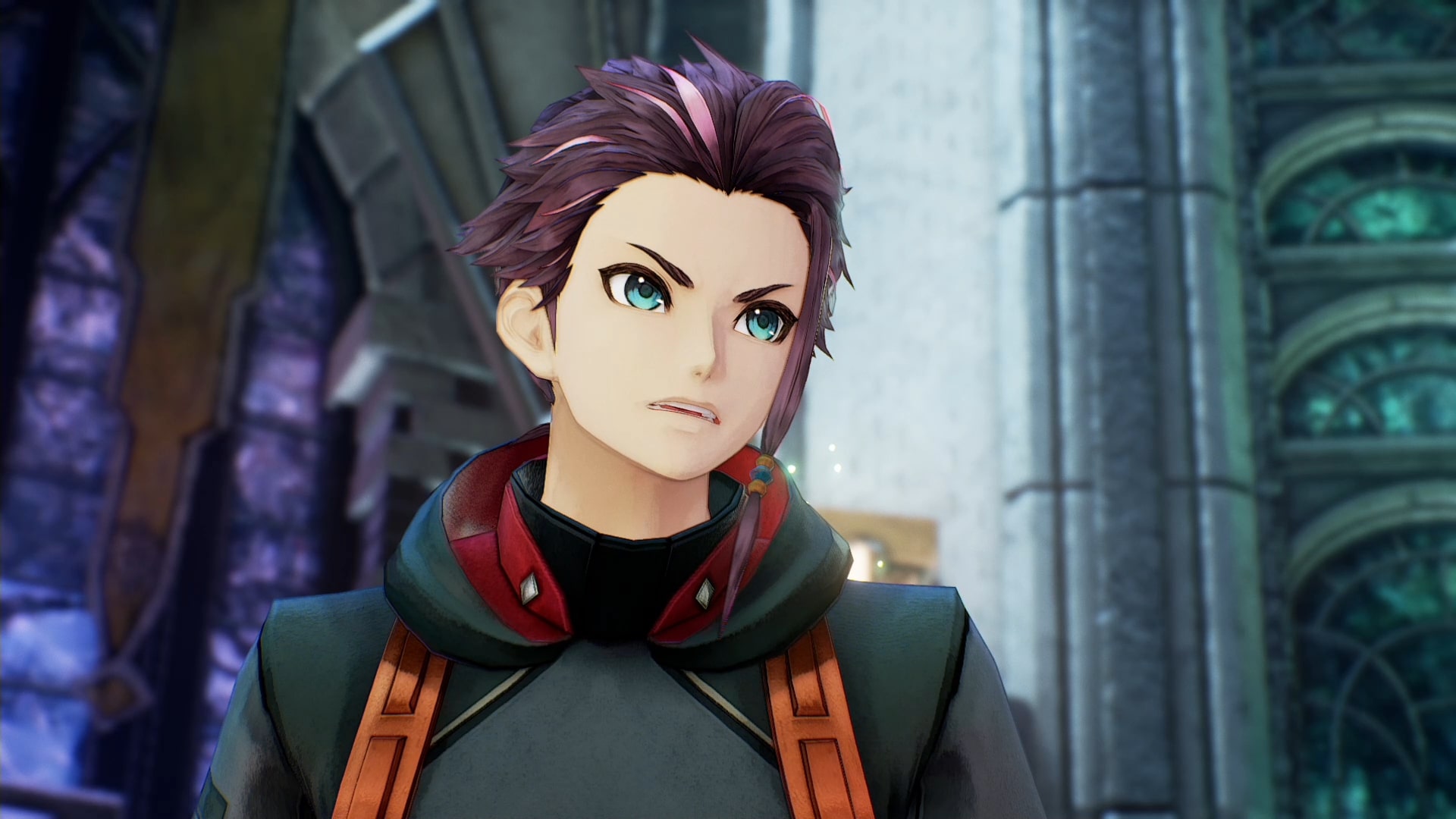 Bandai Namco posted a new character trailer for Tales of Arise. This trailer puts a spotlight on Law, a young Dahnan martial artist. From the town of Calaglia, Law also happens to be a part of the Rena-run police organization called the Bureau of Observation. Since his job is to arrest dissidents, he initially faces Alphen and the party as an adversary.

Tales of Arise is the newest entry in the long-running Tales series and will release on September 10, 2021, for PlayStation 4, PlayStation 5, Xbox One, and Xbox Series X|S in North America and Europe, as well as for PC worldwide. The Japanese console release will be one day before on September 9, 2021.