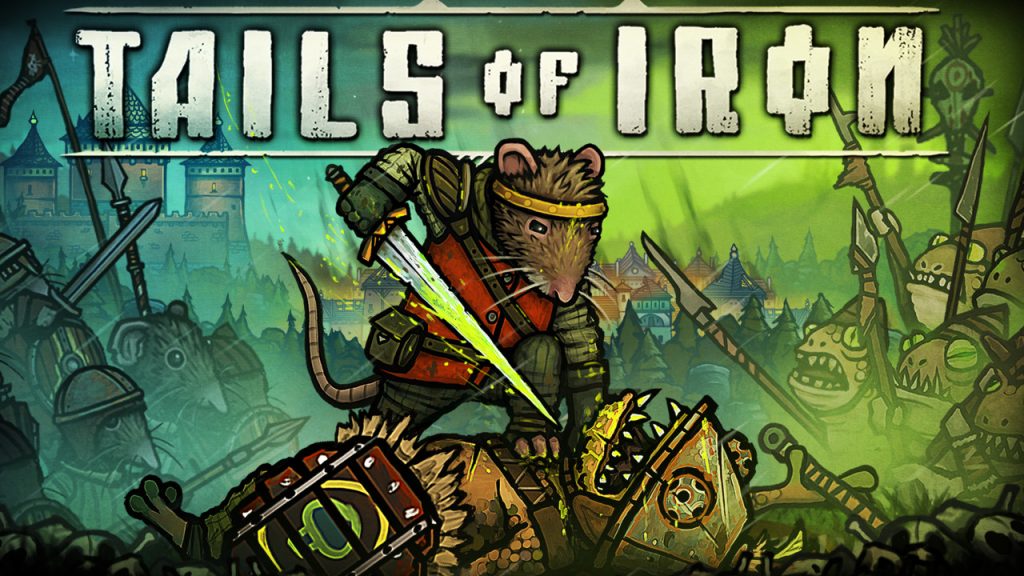 Last month, United Label revealed Tails of Iron. A new action RPG adventure set in a kingdom of animals. As of today, they shared a new combat trailer for Tails of Iron. It showcases the ruthless, Souls-like combat featured in the game. That includes parries, dodge rolls, ranged attacks and bloody executions. Using this eclectic array of attacks, you can fight against the encroaching forces of the frogs.

Tails of Iron is being developed by Odd Bug Studio for PC, Switch, PS4, PS5, Xbox One and Series X|S, with a release date of September 17th, 2021. It’s going to be available digitally and physically. If you prefer physical, that version comes with some extra goodies. Specifically, the Crimson Knight DLC which contains 3 Armor Skins, 3 Helmet Skins, 3 Shield Skins and 3 Weapon Skins. 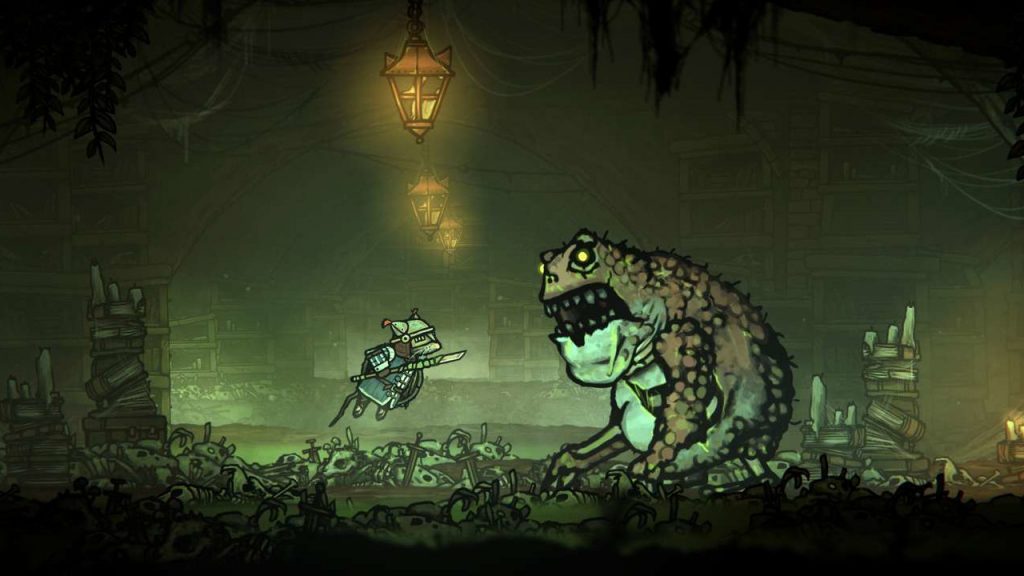 As for the trailer itself, here’s some relevant details:

The trailer also unveils the savage boss fights that lie in store, as players attempt to take on the Frog clan’s oversized generals that patrol the land. From the lance-touting Lans Alot, to the rat-flesh-feasting Bloki Magu, these cold-blooded amphibians each present their own unique combat challenge. Players will need to observe their individual movesets and react accordingly in order to come out triumphant. 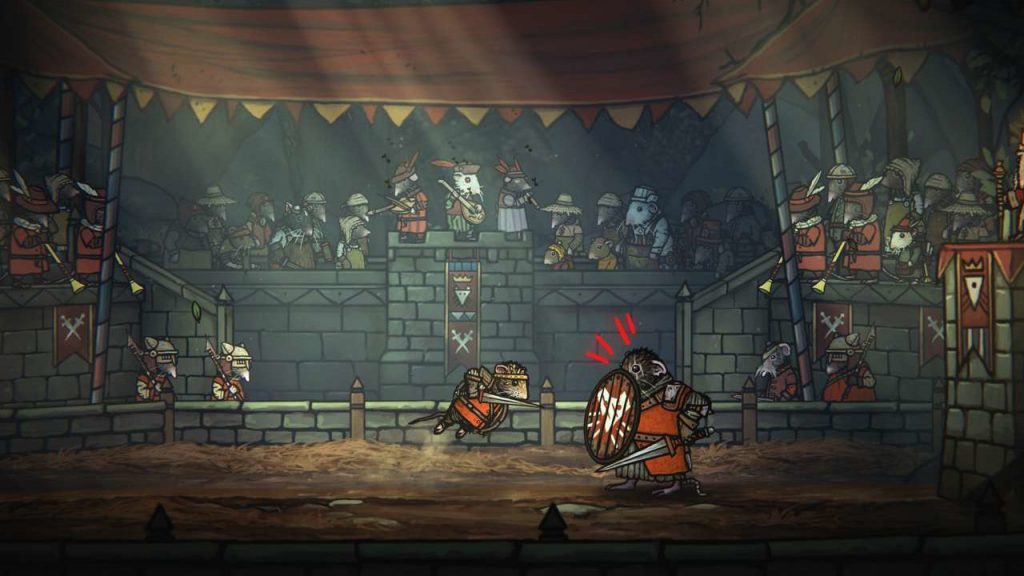 Be sure to check out the Tails of Iron combat trailer below. And stay tuned for more details about this upcoming fantasy adventure.