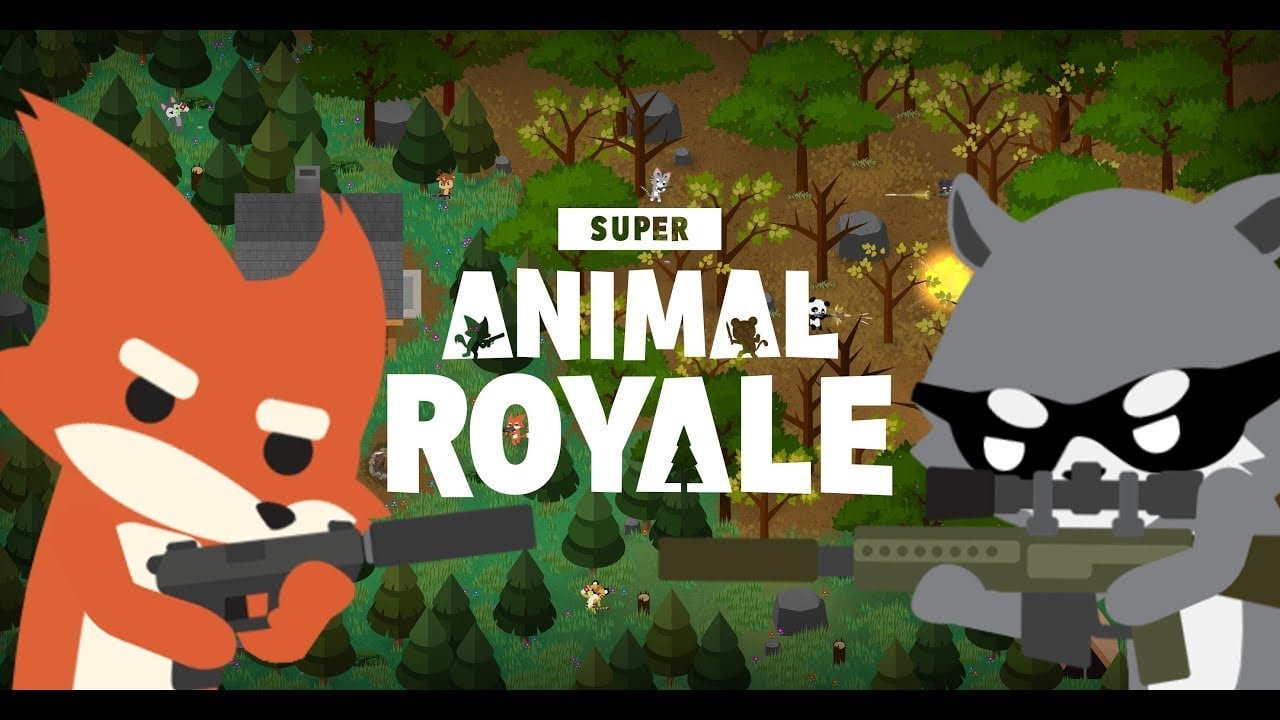 Modus Games and Pixile Studios today jumped off the Giant Eagle and landed right in the middle of the Future Games Show Gamescom event, where they announced that Super Animal Royale is releasing out of early access on Steam and Xbox, and is available now on Nintendo Switch, PS4, and PS5, with a Stadia launch coming later this year. Play for free today: https://animalroyale.com

Today’s news was accompanied by a launch trailer that showcases all of the adorable violence headed your way:

Also announced today was the start of Season 1 that brings an array of fresh content to the game. Leap into battle as the newest breed added to the game–Super Frogs. And what’s a Super Animal without a tiny, cuter animal following it around? Mini Animal pets are available now. These pets can be purchased in the S.A.W. Shop or unlocked in the new Animal Pass and there is also a brand-new petting zoo map location where you can visit them and give them some love.

Earn a slew of extra rewards, cosmetics, and more in the all-new Super Animal World Animal Pass. In addition to the new pass, the game is also getting an archive system that allows players to purchase and progress through prior passes in a pressure-free environment without an expiration date. The archive currently includes two passes from the Early Access seasons. Additional cosmetics such as the Warrior Outfit, Super Warrior Skullcat, and the Macuahuitl melee weapon are also available now for a limited time for purchase in the Season 1 Starter Pack.

Super Animal Royale is a battle royale with a zoological twist. Play as your favourite cuddly, genetically modified animal picked from 300+ breeds, find your style with 600+ cosmetic items, and jump off the back of a Giant Eagle and into a 64-player fight to the death. You’ll fire shotguns and sparrows, toss grenades and bananas, and ride emus and hamster balls all the way to the top of the food chain. The explosive top-down action pairs perfectly with an expressive flat-design style, and the innovative fog-of-war-system enables a game that’s as deep and strategic as it is fun and accessible.