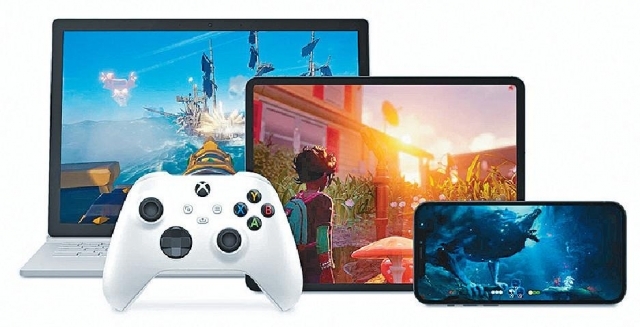 Microsoft’s Xbox cloud gaming service “Xbox Cloud Gaming”, after the Android platform, has recently officially supported iOS and PC platforms. Players can experience “Xbox Cloud Gaming” via iPhone, iPad or PC as long as they have a subscription to Xbox Game Pass Ultimate. “Streaming service, enjoy the Xbox Game Pass list of games, because the game is run through the server in the Azure data center, players do not need to have an Xbox host, and do not need to install additional applications, just use the browser to log in to xbox.com /play can be played, and the picture quality is up to 1,080p/60fps. Of course, playing Xbox games on mobile phones or tablets is not limited to touch operation. It is also not difficult to use Xbox wireless controls via Bluetooth connection. However, this service is currently only available in Europe and the United States, and there is no launch date in Hong Kong.
Text: Joe