Splitgate is an upcoming PvP FPS shooting game for PC and gaming consoles such as Xbox and Playstation. The game has a space theme going for it where players have to battle it out for most kills on spaceships and platforms.

The game has garnered over 500K downloads ever since its launch which indicates it’s a fan favorite already.

The best part is that it is free to play, at least as of now, and is currently released as an open beta with the official release set for July 27, 2021. A great addition to the genre of PvP shooting games. 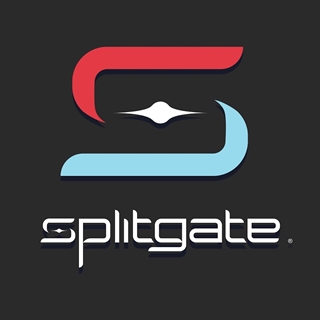 But what’s not great is having to deal with bugs, which as Splitgate is currently in beta, is expected to have throughout.

The latest bug or glitch to pop up is that players are not able to use the voice chat feature during crossplay.

Several people have taken to Twitter, Reddit and other social platforms to seek some help with the issue. I only can hear people in pre game lobby but not actually in the game? I have everything right in the settings but still nothing? Is this something they need to fix or what?
Source

It seems voice chat works only in the Splitgate lobby and as soon as players enter in a match, it breaks or stops working.

Since Splitgate is currently in its beta phase, it’s for the good as any bugs and glitches present in the game will ironed out ahead of the publich release.

Splitgate, via its Twitter handle, responded to a player’s concern regarding the cross-platform voice chat not working as intended, confirmed that they’re aware of the issue and will fix it with the next update. We’ll make sure to keep a check on the game’s progress over the course of time and will report back here at PiunikaWeb.

NOTE: We have more such stories in our dedicated gaming section so be sure to have a loot at that if you’re into gaming.