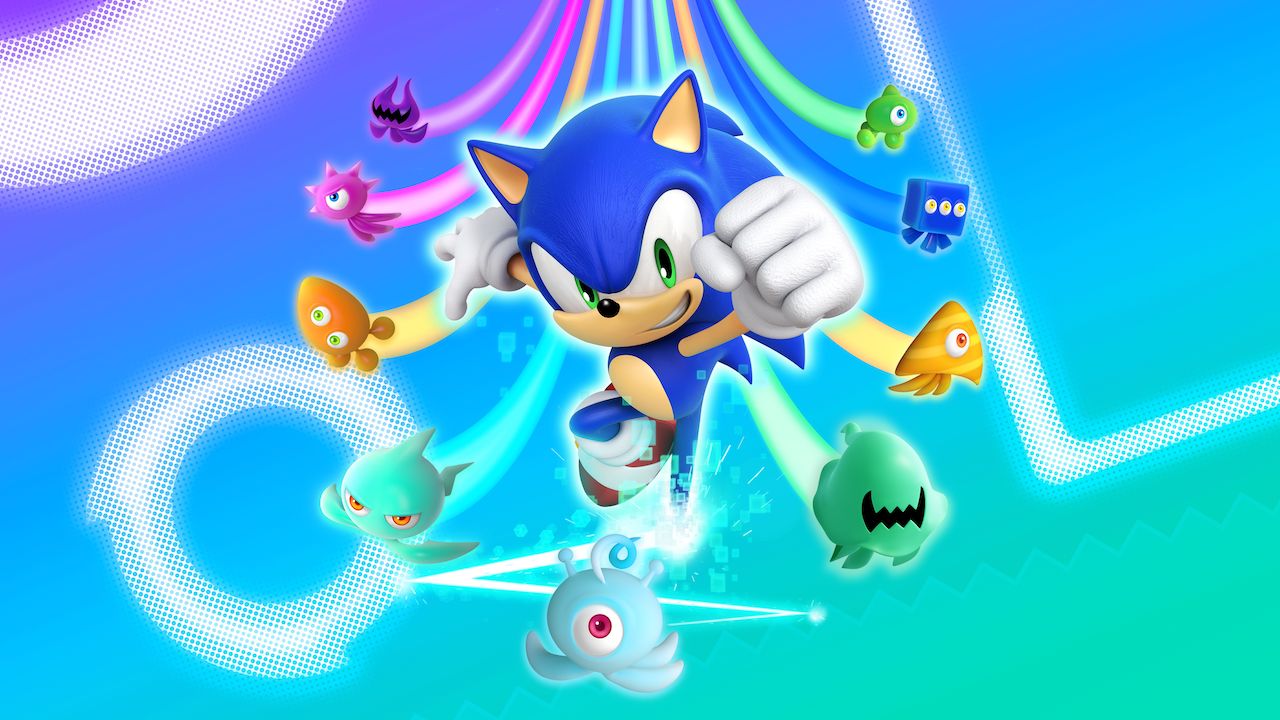 SEGA has shared a new HD Updates Spotlight trailer for Sonic Colours: Ultimate, which is coming to Nintendo Switch later this year.

Those new additions include the new Jade Ghost Wisp that will let you “pass through solid objects and discover alternate paths,” and the Rival Rush Mode, which will challenge you to outrun Metal Sonic to unlock rewards.

This first spotlight trailer has looked to highlight “shiny new upgrades,” such as:

After Dr. Eggman builds a gigantic interstellar amusement park packed with incredible rides and colourful attractions, Sonic races to free the Wisps that he has captured to power it. You must learn the secrets of their powers to explore six worlds, using the special abilities that they grant to overcome the enemies and obstacles that lie in your path.

There are multiple physical and digital versions of the game that will be available to pre-order:

Sonic Colours: Ultimate will release at retail and on the Nintendo eShop for Nintendo Switch worldwide on 7th September 2021.