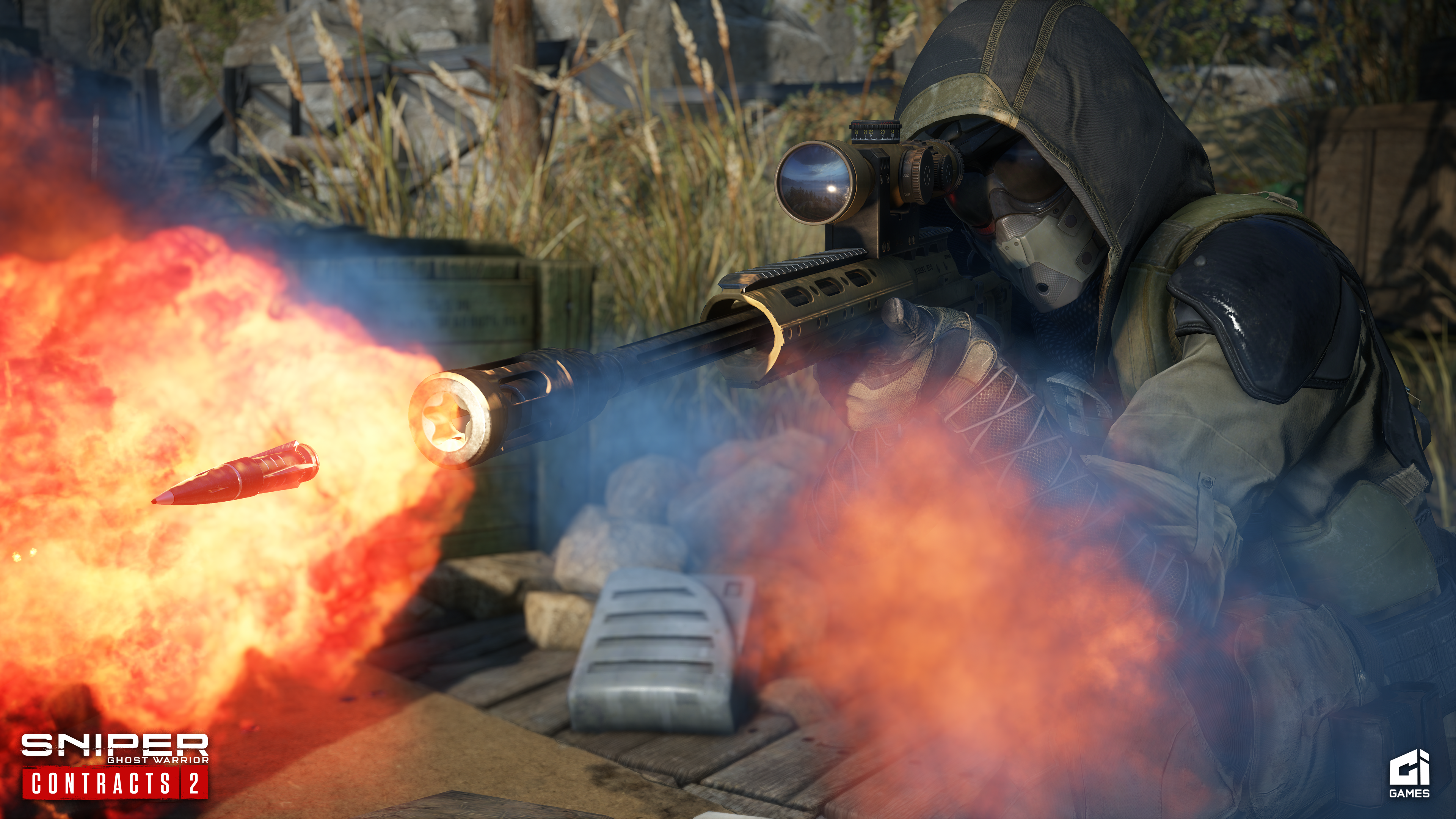 Sniper Ghost Warrior Contracts 2 has entered the UK retail chart at #12, being the one and only new release to break this week’s UK top 40.

This means it was a no show for both Nintendo’s DC Super Hero Girls and Outright Games’ The Last Kids On Earth and the Staff of Doom.

We aren’t entirely sure what Nintendo’s gameplan for DC Super Hero Girls is. The colourful brawler has received little to no promotion. Perhaps they’re simply hoping it’ll become a slow but steady seller during the quieter summer months.

Getting back on track, FIFA 21 is the UK’s no.1 once more thanks to a price cut. Animal Crossing: New Horizons and Mario Kart 8 Deluxe enjoyed sales boost too, possibly due to half term, rising to #2 and #3.

Minecraft on Switch re-enters the top ten at #7 – up from #11 – while the currently discounted The Last of Us Part II falls from #3 to #8.

THQ Nordic’s Biomutant had a rough second week, meanwhile, going from #2 to #16.