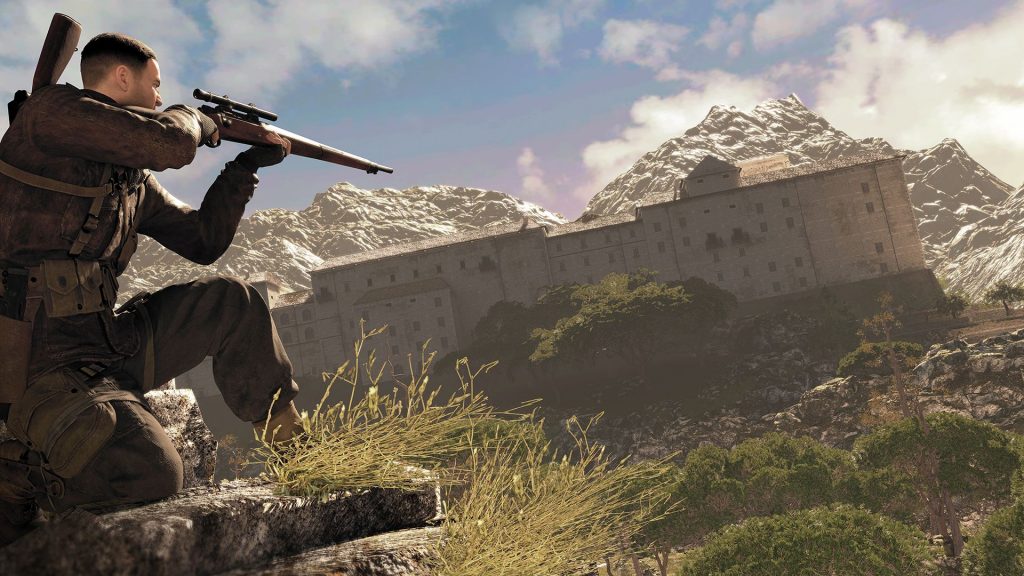 Rebellion Developments’ Sniper Elite 4 has received a free upgrade for PS5 and Xbox Series X/S players. It allows for the third person stealth shooter to run in 4K resolution and 60 FPS with better load times. Of course, PS4 and Xbox One owners receive the upgrade for free.

To see the current-gen update in action, check out the trailer below. Set in the Italian peninsula during World War 2, Sniper Elite 4 follows marksman Karl Fairburne as he allies with the resistance to take down the Nazi regime. Much of the same elements from previous titles like the X-Ray kill cam and realistic sniping carry over, though the sequel offers more freedom when playing a mission.

Along with traps and missions at night, Karl is also more adept at climbing, which opens up more vantage points for sniping. Sniper Elite 4 is currently available for Xbox One, PS4, PC, Nintendo Switch and Google Stadia. For more details, check out our official review here.