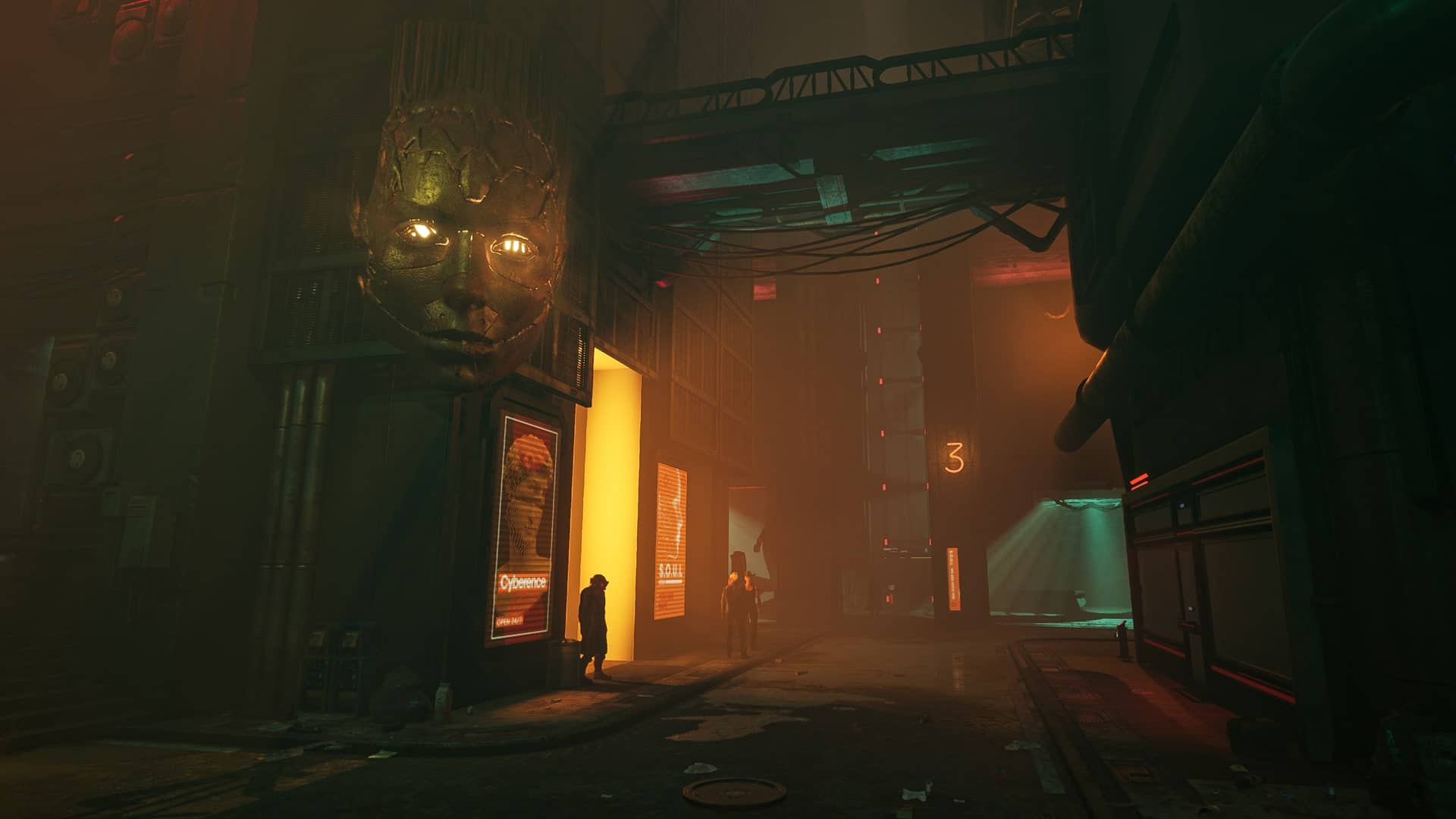 Poland-based developer Paradark Studio has today announced “Exekiller” a single-player, action-adventure game where “retro-futurism and western vibes meet.” In the upcoming PC game, you play as an Exekiller, which is another term for futuristic bounty hunter.

Check out the trailer and screenshots provided via the press release:

More info per the press release:

Immerse yourself in a post-apocalyptic world. World where there are no rules and the only law that matters is a loaded gun!

Experience dystopian alternate reality where the apocalypse has already happened. 20 years ago the Great Fire Disaster set most of the world on fire causing mass extinction and destruction of life and earth. Only 30% of mankind has survived, only a few spots on earth are possible to live. As the governments failed, corporations took control. The world is plunging into chaos and anarchy. Welcome to New York in 1998.

You are an Exekiller, a futuristic bounty hunter. Your main goal is collecting S.O.U.L.S – biochip component which gathers information about its owner and also controls him. Chips are produced by one of the biggest corporations that rule the New Earth. Without S.O.U.L you simply don’t exist.

Hunt down outlaws in the game’s vibrant world, kill them, bring them to justice or set them free, the choice is yours. But choose carefully, as the actions and choices you make will determine how this player-driven story unfolds.

Augment your skills, use a variety of gadgets, sneak past your enemies, use the environment as your advantage or talk your way out of trouble situations. Travel across diverse regions inside your trusty vehicle. Experience fascinating journey through post-apocalyptic landscapes, survive in The Wasteland, fight against roving gangs of bandits, harsh weather conditions like radioactive sun storms and many more.

The game definitely looks promising, though I admit, it really, really reminded me of a certain futuristic game that’s out right now also from a Polish studio.

Exekiller is set for a release on PC (Steam) with no definite release window just yet. You can follow more news about it via the studio’s official Twitter account.