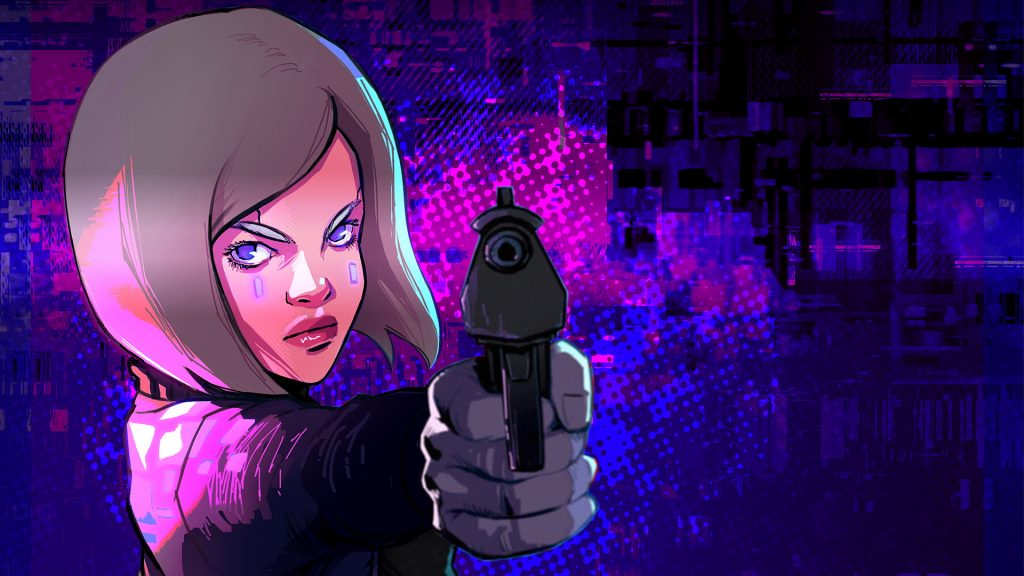 Voxel-based first person shooter Severed Steel releases on September 17th for PC via Steam, Epic Games Store and other storefronts. Developed Greylock Studio, it will also be coming to PS4 and Xbox One later this year with PS5, Xbox Series X/S and Nintendo Switch versions also announced. Check out the latest trailer below.

As a sharpshooter named Steel, players partake in battles against intelligent enemies with dynamic AI. Along with the ability to dodge, slide and leap from walls, she can activate bullet time to carefully aim shots. There’s no reloading, which means you’ll need to pick weapons out of mid-air (or from your opponents), and Steel’s arm cannon allows for busting through walls to get the drop on foes.

A demo for the game is currently out on Steam and recently received another campaign level along with tweaks to the movement and other improvements. Along with a campaign, Severed Steel will launch with a level editor, allowing players to create their own and share them (though it’s currently in beta). Stay tuned for more details en route to the title’s launch.