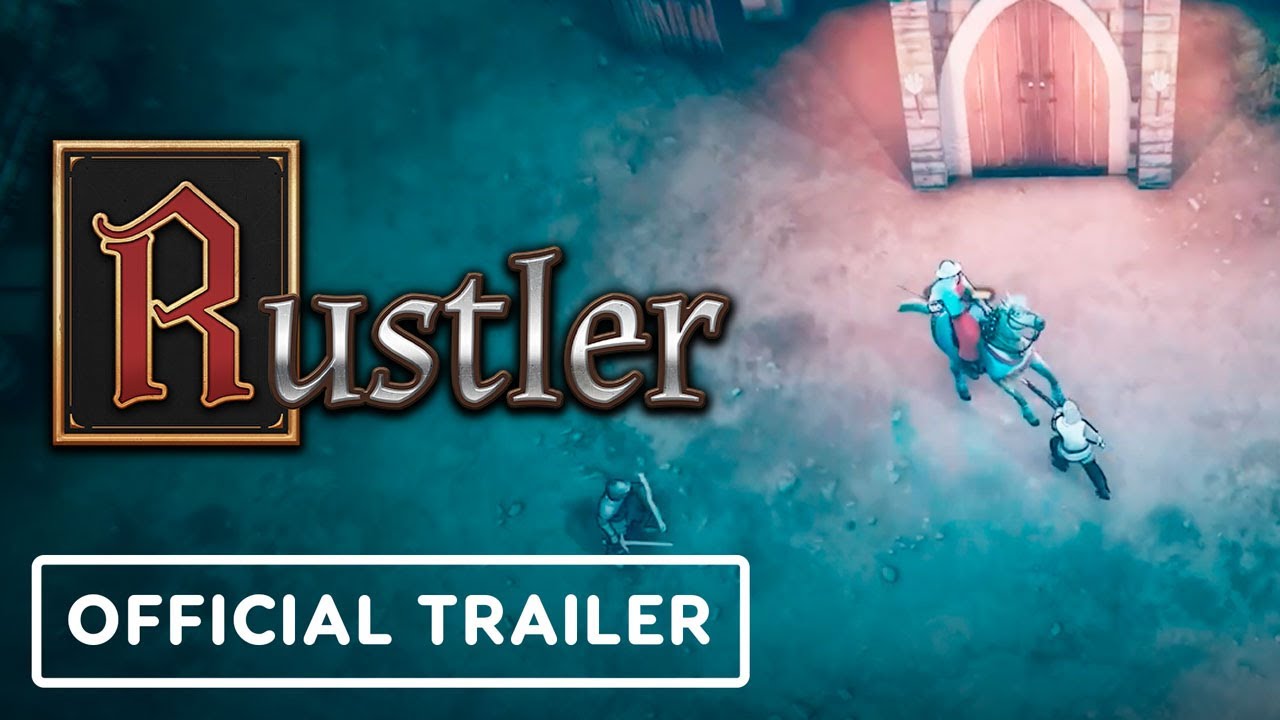 Watch mayhem unfold in this launch trailer for Rustler, the action game where you play as anti-hero Guy, a brigand determined to win The Grand Tournament while causing a ruckus along the way.

The trailer showcases the absolute problem that Guy becomes as he attempts to win The Grand Tournament and its illustrious prize, destroying everything in his path as he does so for no real reason.