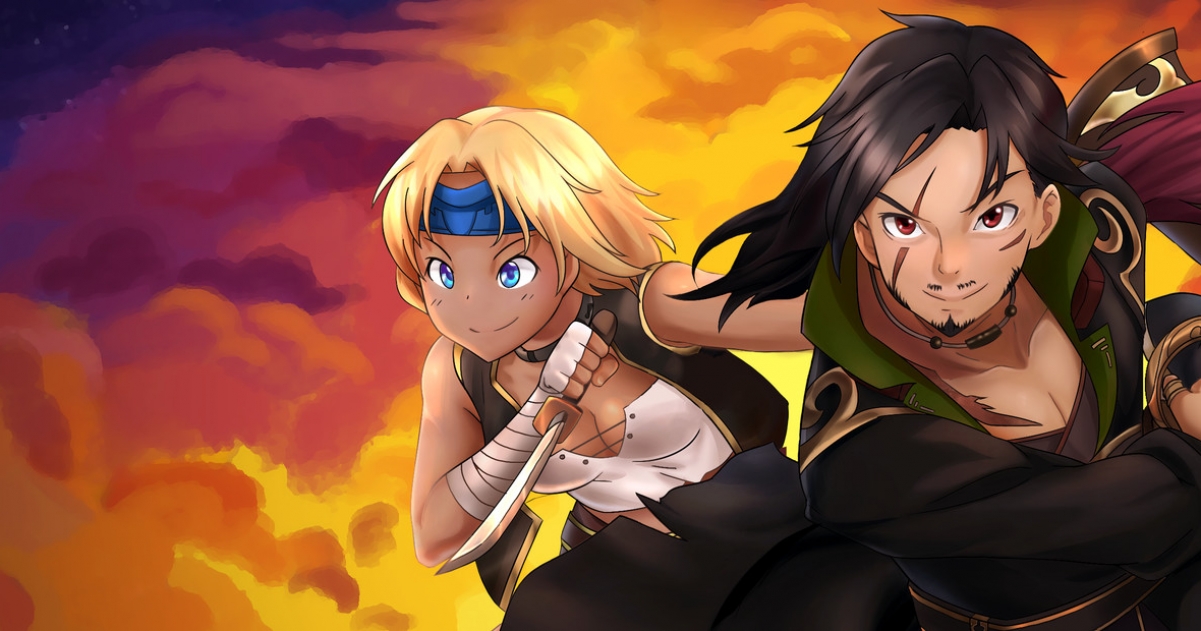 Rise of the Third Power, a retro-themed, roleplaying game set in the late 1930s, has received its official “Release Date” trailer. It showcases several of the features within the game, such as the pixelated art style, several towns, the character design, and the ability-based combat similar to Ara Fell.

Rise of the Third Power will be released on Steam, PlayStation 4, Xbox One, and Switch on the 10th of February.