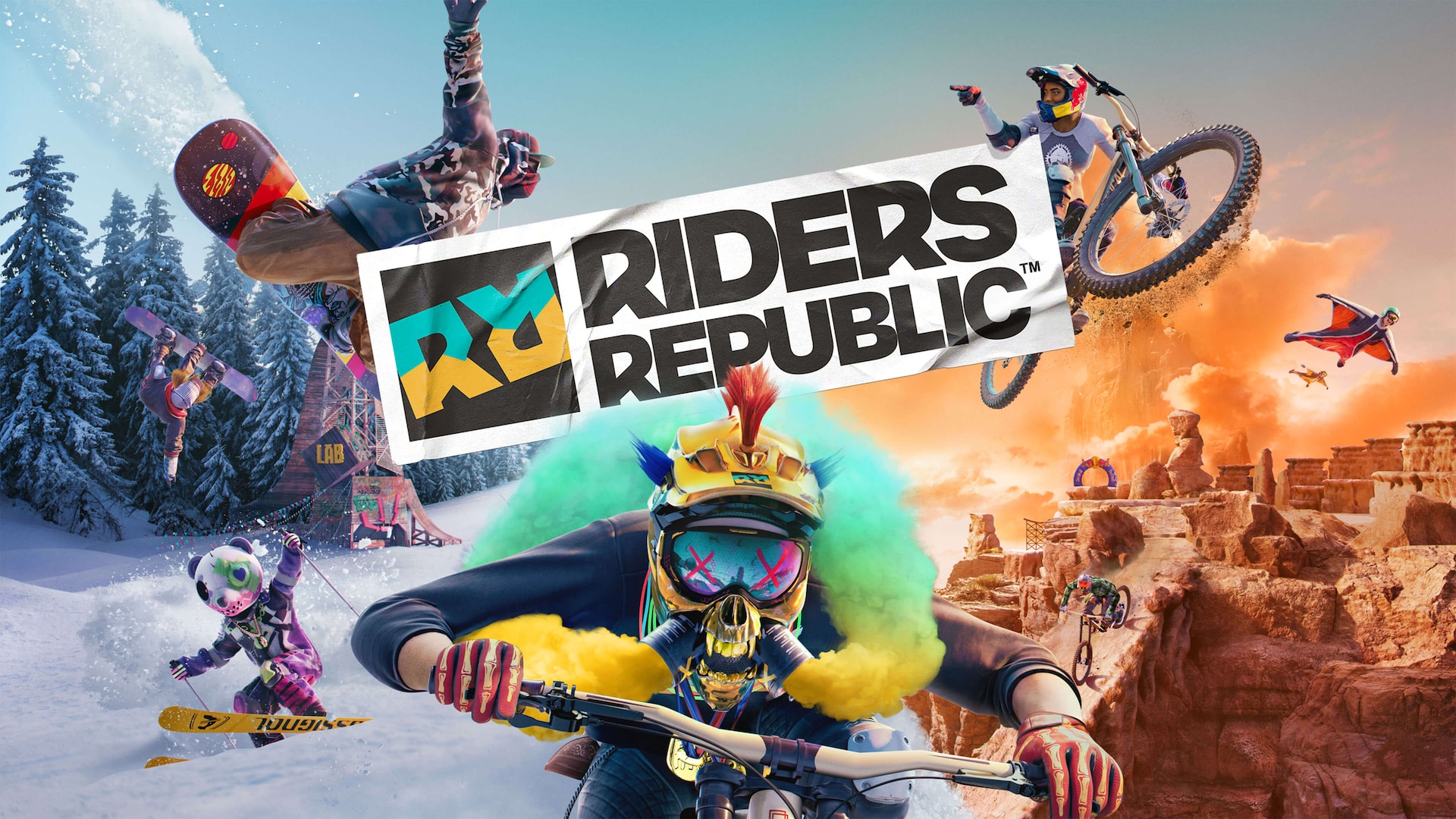 With Riders Republic arriving on October 28th, 2021, Ubisoft continues to share more information about the game. The latest trailer brings the overview of the game’s customization, avatar creation, shop operation, and more.

Riders Republic is an all-new outdoor sports playground coming to Xbox One, Xbox Series X|S, PlayStation 4, PlayStation 5, Stadia, and PC via the Ubisoft Store, the UPLAY+, and the Epic Games Store.

And these aren’t just any ordinary spots where all of the high-flying, trick-landing, combo-building action will happen between players and their friends. They’re biking, skiing, snowboarding, and wing suiting in some of the most popular national parks in the United States, including Bryce Canyon, Yosemite Valley, Sequoia Park, Zion, Canyonlands, Mammoth Mountain, and Grand Teton.

Live out the rider’s fantasy as you roam free in a huge, vibrant open world, always buzzing with other players around you. Immerse yourself in iconic American national parks including Bryce Canyon, Yosemite Valley, Mammoth Mountain… all mashed up for you to shred! Squad up with your friends and compete in a wide range of multiplayer modes: feel the rush of downhill races, dominate maps in team vs team competitions, or give it your best shot in epic mass PvP races with more than 50 other players.

Find out more by visiting the official site.