Review: ‘Famicom Detective Club’ games make a case to be on your summer reading list 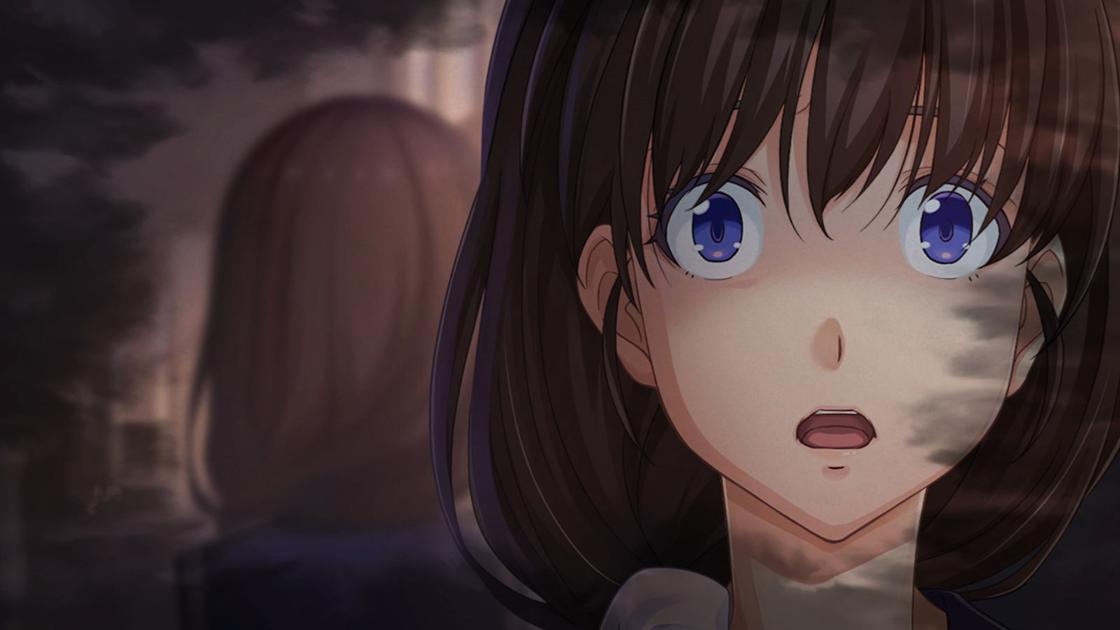 Summer is a time to get lost in words. Vacationers usually pick up books to read by the pool or at the beach. If you’re a gamer, the equivalent to a good read is an adventure game or visual novel. Just in time for the season, Nintendo has released two remakes based on titles from its deep past — “Famicom Detective Club: The Missing Heir” and “Famicom Detective Club: The Girl Who Stands Behind.”

Created by Yoshio Sakamoto, who is best known for his work on the “Metroid” and “WarioWare” franchises, the two titles follow the exploits of a teenage detective for Utsugi Detective Agency. Players name the protagonist; I called my hero Batman because I assumed he was going to be the world’s greatest detective.

Both games are origin stories in a certain sense. “The Missing Heir” came out first and focuses on a protagonist who lost his memory after falling from a cliff. He discovers that he’s in the middle of an investigation focused on the death of Kiku, the matriarch and head of the Ayashiro Corporation. Meanwhile, “The Girl Who Stands Behind” is a prequel that reveals the story of how the boy detective met his co-worker and peer Ayumi Tachibana while looking into the murder of her friend Yoko Kojima.

TWO MYSTERIES THAT WORK TOGETHER

Although the duology is centered on two different mysteries, they somehow work together to tell a complete story. It doesn’t matter which order fans tackle the adventure games, but I’d recommend doing it in the narrative chronological order. “The Girl Who Stands Behind” dovetails better into “The Missing Heir.” The amnesiac tale is also a stronger story with more unpredictable twists and turns, letting the series go out with a bang.

At its core, both games have elements of a visual novel, but they’re more comparable to a text-based adventure game. It’s mostly told from the first-person perspective of the protagonist as he covers crime scenes and interrogates witnesses, trying to discern the truth.

For this remake, the developer, Mages, overhauls the visuals from the primitive 1980s graphics. Now, the “Famicom Detective Club” games look like playable anime though the animation is simplistic. The characters are expressive with a hand-drawn appearance, while the detailed backgrounds evoke the era of late 1980s Japan. Players will notice that no one has a cellphone and the fashion is period appropriate.

The music completes the package with distinct soundtracks for each game. As Capcom’s “Ace Attorney” series has shown, audio is a major component for these adventure games. Although many of the riffs aren’t as catchy as the ones by Masakazu Sugimori, they do a good job capturing the mood of the scenes.

What will give fans trouble is how commands are used during investigations. As the teen detective, players spend most of their time looking at crime scenes and squeezing information from experts and witnesses. The issue is that “Famicom Detective Club” isn’t great at pointing players down a line of questioning or telling them when a character has more to say. The game just gives an answer without letting players know that there’s more important info if they ask for a follow-up response.

This problem forces players to just cycle through all the topics and actions if they get stuck at a plot point. The lack of logical direction can be infuriating in places, as players are stuck without knowing what they can do to progress the story. There’s no flow or formula to the actions. The aimlessness is worse in “The Missing Heir” than in “The Girl Who Stands Behind,” but it won’t block all progress. If players have enough patience to select all the actions — it’s an onerous process — they can get through both games, which offer a few hours of fun.

Both “Famicom Detective Club” games start off as slow burns, but the situations quickly escalate. “The Missing Heir” does exceptionally well at raising the stakes each time, as more and more people end up dead during the teen detective’s investigation. “The Girl Who Stands Behind” is mellower as players try to piece together clues behind two student murders that happened more than a decade apart. It’s more predictable and that, in turn, hurts the payoff at the end. Attentive players can piece together the case.

Just like good summer books though, the titles have a way of engrossing players.

When the narratives catch the right rhythm and players can follow the investigation, the games suck players in and they lose sense of time. One moment, it’s 11 p.m. and you’re tracking a killer, and the next thing you know, it’s 4 in the morning and you’re watching the credits roll.

That’s the magic of these adventure games, and summer’s free time is a perfect time to pick them up and enjoy the ride. The “Famicom Detective Club” remakes and “The Great Ace Attorney Chronicles,” set to release July 27, will scratch that itch for a good mystery in a surprising form.