Quake reboot rumored to be in development, main character is a woman

Quake was influential on the entire gaming market, and while the original game came out 25 years ago now… a Quake reboot is reportedly in development.

The new Quake reboot is rumored to have a female protagonist, which would be a big change for the franchise. It was rumored that during the development of DOOM Eternal that id Software was going to use a female lead character, but now the Ranger from Quake looks to be female.

The news is coming from the latest Xbox Era podcast, where Shpeshal Nick says that there is a Quake reboot in development, and that MachineGames is “helping out” id Software. The new Quake reboot would offer both single-player and multiplayer.

We’ve enjoyed the world that id Software has created with DOOM Eternal, which will soon be getting its huge DLSS upgrade… but a next-gen Quake reboot would be pretty wild if done in the same energy as DOOM and DOOM Eternal.

I don’t care so much for the multiplayer side of the original Quake, as Quake III Arena really filled those shoes so well. But a totally next-gen Quake reboot and full single-player experience? I want to see those dark environments, Trent Reznor better be coming back, and of course… the Shambler.

I still remember playing the original Quake with software rendering, on a Rendition card, an NVIDIA TNT, 3Dfx Voodoo… hundreds of hours pumped into the Quake series. A tease of a next-gen Quake reboot is very, very exciting… if done right. 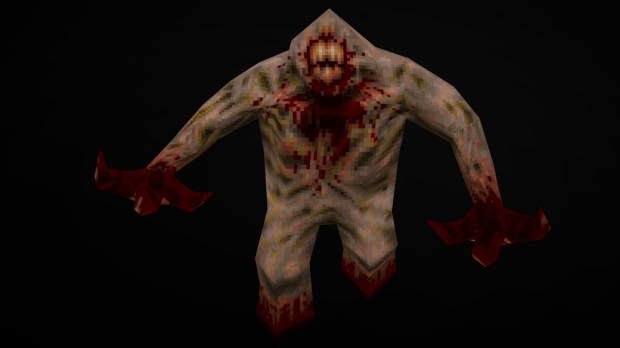