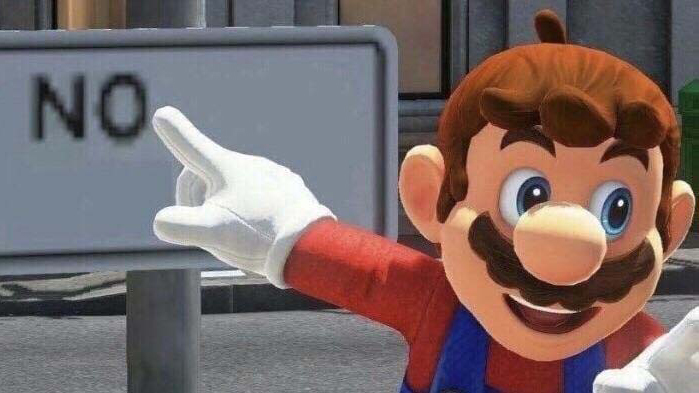 Following the Japanese gaming giant winning a $2.1 million judgment against the owner of RomUniverse, Nintendo has now expressed concern that RomUniverse could still return following a California federal court denying a permanent injunction.  The judgment amounts to $35,000 USD (roughly $43,000 CAD) for each of the 49 Nintendo titles hosted on the site and $400,000 USD (About $492,000 CAD) in trademark damages.

Though RomUniverse’s owner Matthew Storman — who defended himself in court — argued that his platform is a “service provider” and doesn’t actually upload ROMs himself, the court ultimately ruled in Nintendo’s favour. However, Nintendo hasn’t been able to get any money from Storman, and according to Torrentfreak, he already missed a $50 USD (about $61 CAD) monthly sanction payment to the gaming giant.

“This failure to make even the modest $50/month payment, an amount that he proposed and agreed to, demonstrates that Nintendo has no adequate remedy at law for defendant’s past or future infringement and underscores the need for a permanent injunction,” reads the filing by Nintendo’s lawyers. I guess when you take away someone’s primary source of income, they can’t exactly continue to make payments, with Storman reportedly saying his income now comes from “unemployment and food stamps.“

However, Storman reportedly proposed this $50 per month fee, which would take him a paltry 3,500 years to pay off without counting for interest.

With all of this in mind, the same document cites a phone call one of Nintendo’s lawyers had with Storman regarding the potential return of RomUniverse. According to the filing, Storman says that he is considering bringing the site back, but that it would no longer host Nintendo content.

This likely means that while the RomUniverse would host ROMs designed for Nintendo systems, it wouldn’t feature games developed by the gaming company. It’s like that it would be more difficult for the company to take continued legal action against RomUniverse in this case.

This is where Nintendo’s efforts to prevent “future infringement” through a permanent injunction that prevents RomUniverse from returning come into play.

It’s unclear how this situation will play out, but it’s yet another example of Nintendo’s aggressive legal tactics regarding the company’s intellectual property. Perhaps if the company just launched its Virtual Console platform on the Switch, then there would be far less interest in pirating its often difficult-to-find and expensive older games?