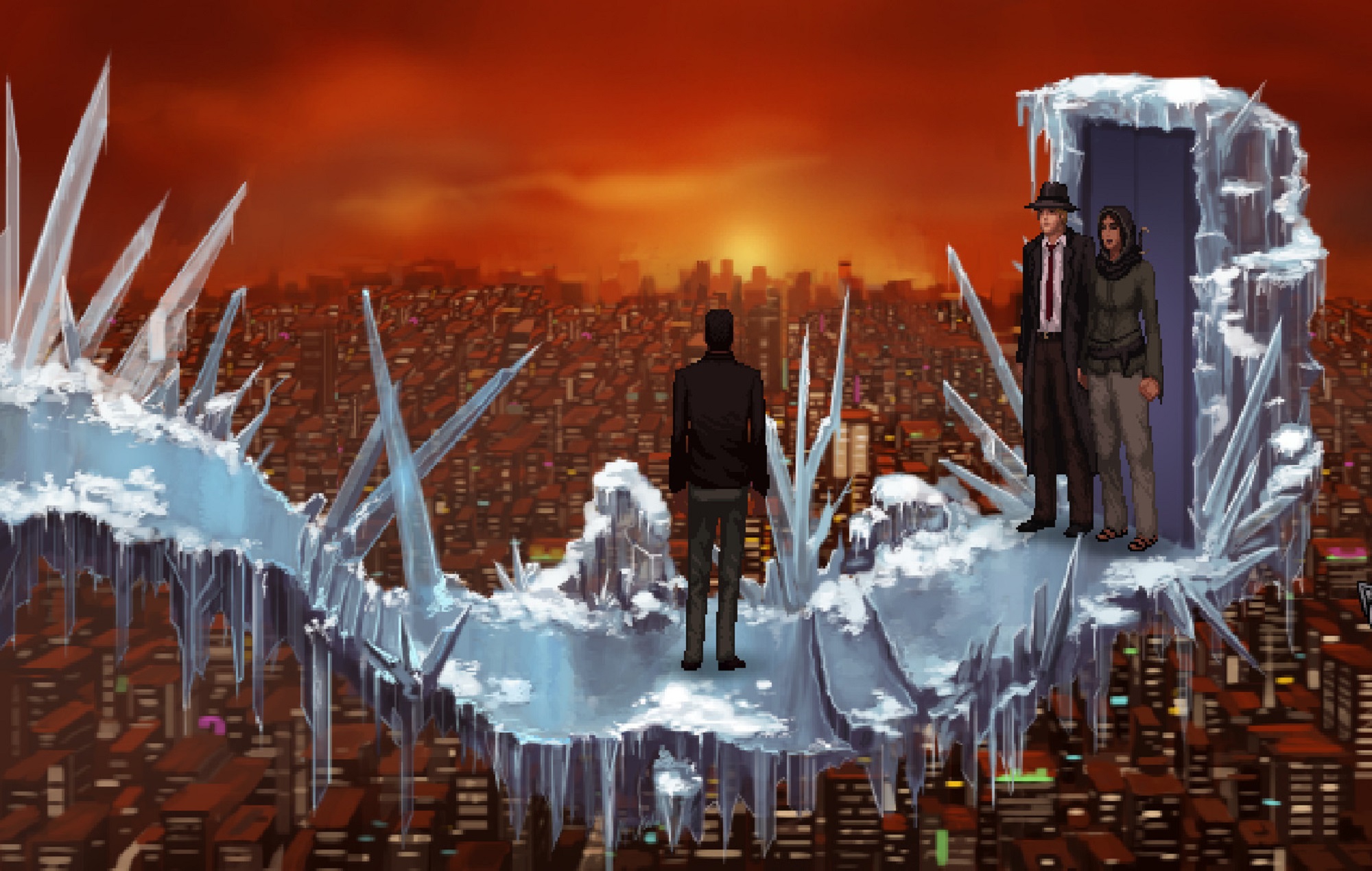 Nintendo Switch fans can rejoice as Wadjet Eye Games’ point-and-click adventure Unavowed is available on the platform from today.

Originally launched on Microsoft Windows on 8th August, 2018, Unavowed is a narrative adventure game from the mind of Dave Gilbert (The Blackwell Legacy) that takes inspiration from the likes of Monkey Island.

The game was reviewed highly – currently sitting at an 87 on Metacritic – and was nominated for several awards, including Best Storytelling at the 2018 Golden Joystick Awards, though it fell short of God of War.

A trailer for the game can be watched below:

“A demon possessed you one year ago. Since that day, you unwillingly tore a trail of bloodshed through New York City,” reads the game description.

“Waking up on a stormy rooftop, you meet your saviours: the Unavowed, an ancient society dedicated to stopping evil. Life as you knew it is over, but by joining them you have a chance to reverse some of the damage you’ve done – and, if you choose wisely, to redeem yourself.”

While some are naturally excited about the new device, others were disappointed once Nintendo confirmed that it will not boast any other hardware upgrades over the existing console beyond the improved screen.