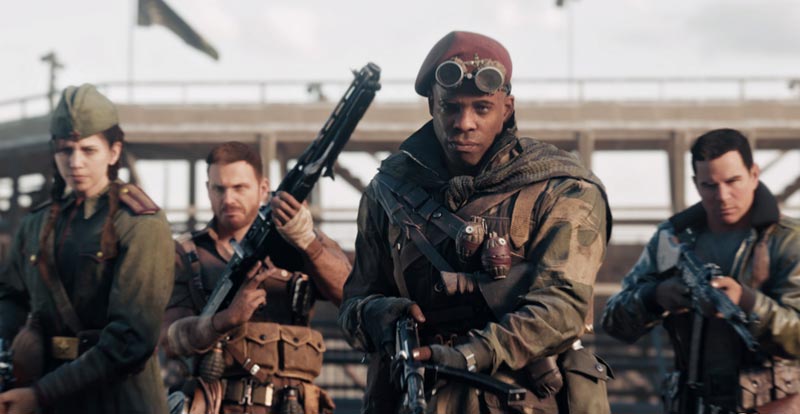 After its official reveal last week, this week PlayStation players will be first to get to play a preview of Call of Duty: Vanguard‘s multiplayer.

Entitled Champion Hill (not ‘Hil’ as in the official trailer stil, erm, still below), it’s free for all PS5 and PS4 players, and will be happening from August 28-30 August (AEST).

Your squad — either a duo or trio during the alpha — “will compete in a round-robin deathmatch tournament against other squads. Your mission is to reduce all other squads’ life count to zero before your whole squad is eliminated.”

Anybody on Xbox will need to pre-order the game to gain access to the first two days of the beta on September 16-17, before it transforms into an open beta for all platforms from Saturday, September 18 right through to Tuesday, September 21 (3am AEST).

Call of Duty: Vanguard is set to launch on PS5, Xbox Series X|S, PS4 and Xbox One from November 5. Pre-order now at JB Hi-Fi.

Here’s a quick look at what to expect – WARNING: This trailer contains often very graphic and violent depictions of warfare.