New and exciting PS4 releases seem to come out each month, giving dedicated gamers plenty of worlds to choose from. With the PS5 officially here, fans now keep track of multiple new releases and updates more than ever. Fortunately, we’ve gathered all of the best titles and listed other worthy games for you to consider. Here are all the PS4 and PS5 releases to look out for this July. 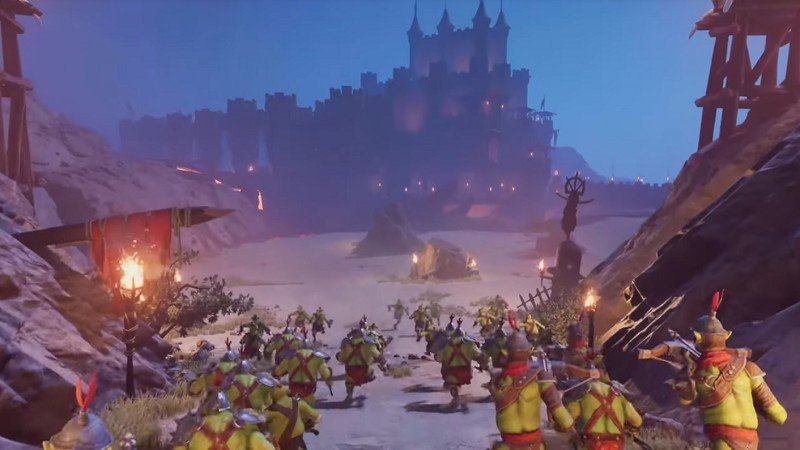 Initially launching as a Google Stadia exclusive in July 2020, Orcs Must Die! 3 is now making its way to other platforms this month. The action-tower defense game for PS5 is the fourth installment in the Orcs Must Die! series and sees players taking on one of two roles apprentice war mages that are tasked with defending rifts from various onslaughts of orcs. Similar to other entries, players can utilize various traps, special abilities, and much more.

Neo: The World Ends with You 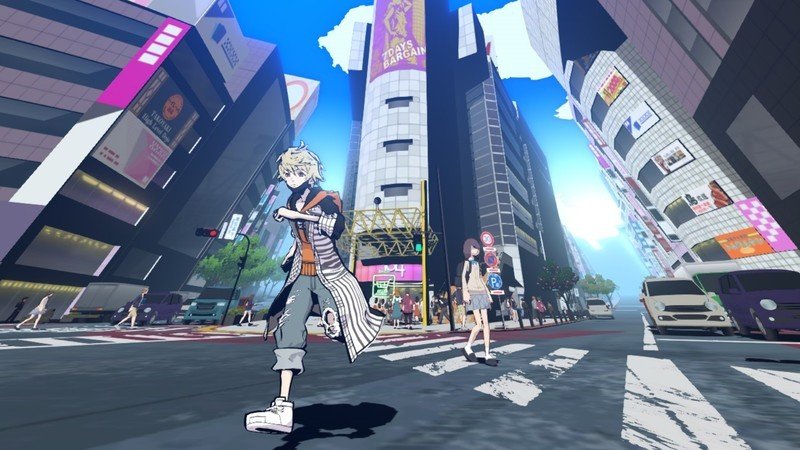 A sequel to the 2007 fan-favorite The World Ends with You, the latest entry in the series features a brand new cast of characters and will feature 3D gameplay, unlike the first in the series. The game takes place in a recreated and stylized version of the Shibuya district of Tokyo and sees high school student Rindo becoming involved in “the Reapers’ Game,” where he and his team must battle it out over the course of a week for their survival. 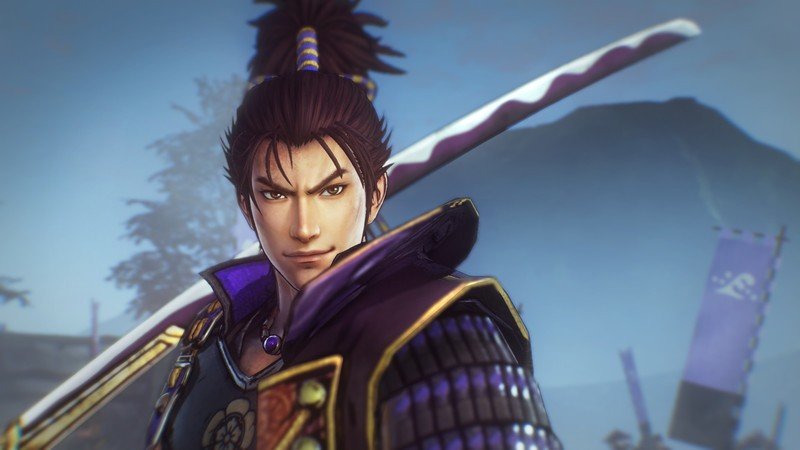 If it feels like the Samurai Warriors franchise has been around forever, that’s because it nearly has. After releasing its first game way back in 2004, the fifth entry is here and aims to give players even more of the hack and slash gameplay they’ve come to love from the series. Much like previous games, Samurai Warriors 5 will allow players to face off against waves of hundreds of enemies, albeit with some new additions like a new Hyper Attack feature that lets players traverse great distances while still attacking enemies.

Other PlayStation 4 games releasing in July 2021

It’s important to note that some of the releases planned this month for next-gen consoles are just upgrades of current-gen games. Certain titles are getting upgrades to take advantage of the newer systems, so you don’t have to worry about buying any new copies if you own these games already.

What are you playing?

The year is officially halfway complete, and after June’s incredible offering of releases, July taps on the brakes a bit and doesn’t feature many huge releases in the gaming world. With that being said, there are still some quality titles dropping this month, especially if you’re looking for various gameplay styles.

First up, Orcs Must Die! 3 lands on non-Stadia platforms, giving players the chance to taste the newest entry in the series. If you’re into tower defense gameplay, then you’ll likely love the Orcs Must Die! series, and what better way to get into it than with the latest title? If you’re looking for some action role-playing gameplay to dive into, Neo: The World Ends with You represents a great game to dive into, especially with the cult-favorite status that the original game has cultivated.

Finally, Samurai Warriors 5 rounds out the highlight releases this month, giving fans a chance to dive into a world filled with enemies and just enjoy some chaotic brawling. Let us know which game you’re most looking forward to! Shoot us a Tweet over at @AndroidCentral and tell us all about it!