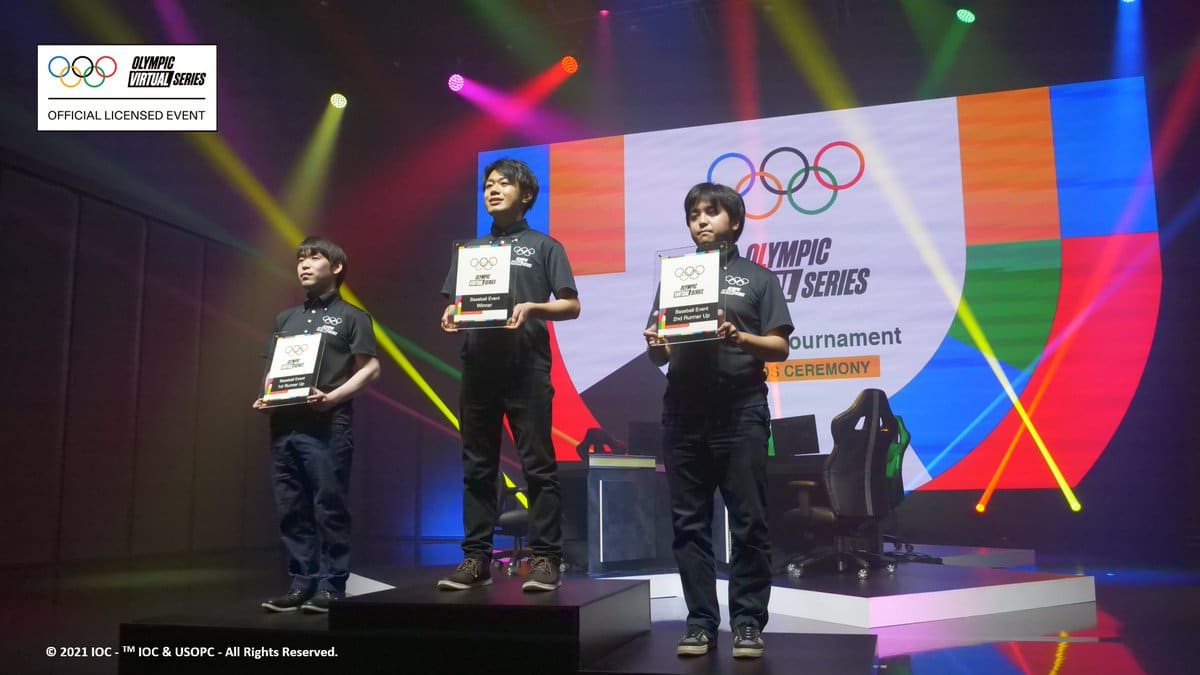 “I congratulate the IOC and President Thomas Bach on the innovative creation of the Olympic Virtual Series,” said WBSC President Riccardo Fraccari.

“Following the IOC’s lead and building off our successful debut at the Olympic Virtual Series, the WBSC will look to expand its presence in the eSports space, helping to unite, develop and serve a global community of potentially millions of baseball and softball gamers. It was a tremendous honour to be a part of the first edition and the WBSC hopes to be back at Olympic Virtual Series II.

“And on behalf of the WBSC, I would also like to thank KONAMI for providing a great platform that provided an exciting digital experience and competition.”

The WBSC was amongst five sports/international federations appointed by the International Olympic Committee (IOC) to be part of the inaugural Olympic Virtual Series, which also featured cycling, rowing, sailing and motorsport.

The IOC announced the launch of the Olympic Virtual Series in April, with the strategy to mobilise virtual sports, eSports and gaming enthusiasts worldwide, and reach new Olympic audiences.

The WBSC Executive Board approved virtual sports as a discipline of baseball and softball in December 2020.