Two weeks after Battlegrounds Mobile India Early Access was released, the South Korean gaming giant finally stated the game’s official launch for Android devices. An announcement of the game’s release was made at 6:30 a.m. IST on July 2nd, 2021 (GMT +5:30). Finally, this marks the end of a long and intensive wait.

Krafton has also released a video on its official social media handles and YouTube channel in conjunction with the announcement. The video evoked a sense of nostalgia as the players recalled their PUBG Mobile experiences. 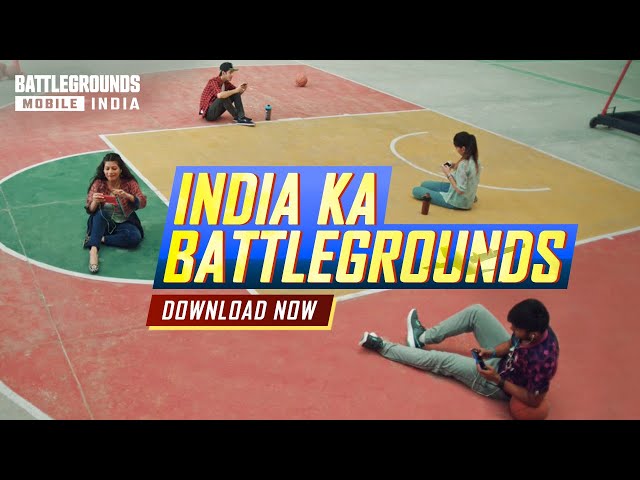 A video titled “OFFICIAL LAUNCH of BATTLEGROUNDS MOBILE INDIA | Download Now” on their YouTube channel. The video demonstrates players from all walks of life enjoying Battlegrounds Mobile India on their devices, showcasing their passion for the game.

At the time of writing this article, the video had surpassed the 477k views, which is expected to continue to rise.

The social media post and video description reads the following:

“The wait is now over for India’s very own game! It is here, for you! BATTLEGROUNDS MOBILE INDIA’S OFFICIAL LAUNCH!”

BGMI has crossed 10 million downloads on the Google Play Store, and several rewards are up for grabs. This includes a permanent Constable Set.

Step 1: Players must search for Battlegrounds Mobile India in the Google Play Store. This link will take them to the game’s page in the store.